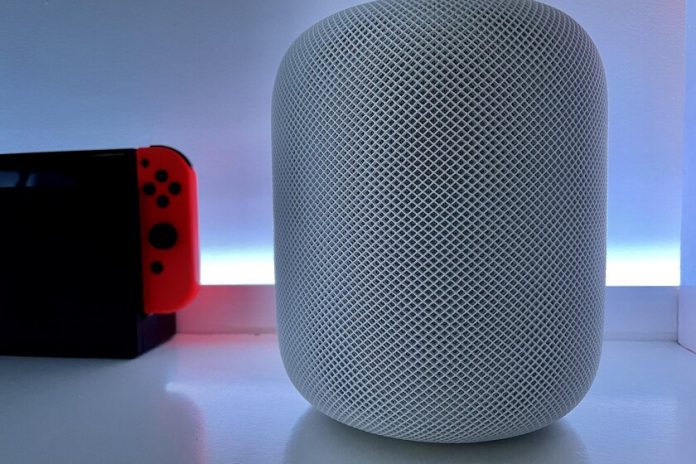 One of the most surprising moves in recent weeks relates to Apple abandoning its first smart speaker, the HomePod. A decision that caught many by surprise but that does not mean the abandonment of smart speakers, since according to Mark Gurman Apple you’re working on an Apple TV with a built-in speaker.

We have seen how leaving aside the most basic models, brands like Google or Amazon offer vitaminized smart speakers with display. There we have the latest version of Amazon’s Echo Show or Google’s Nest Hub. Apple, however, could choose a different path. 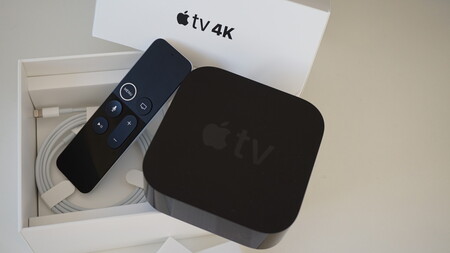 And it is that apparently, according to the well-known columnist, Apple is working on an Apple TV with an integrated speaker. It does not mean that the new Apple TV that many are waiting for, is the model in question, since apparently, This hybrid of speaker and Apple TV is still in an early stage of development.

Apple is reportedly working on two new products that combine two worlds of televisions and audio. In this sense, the HomePod with built-in speaker that I would avoid having to associate a speaker to get the sound out of the television, as it does now with your television. In addition, this speaker would have a camera to make video calls and that could work together with the new speaker with Apple TV built-in.

The second of the products would be a high-end speaker with an iPad as a screen, in the purest style of Google’s Nest Hub or Amazon’s Echo Show. In Bloomberg they even refer to Apple’s intention to use a robotic arm to allow the smart display to follow the user.

For now there is no date or more information about a possible launch, since Apple would still be in a very early stage of development, so we will have to be attentive to possible news from the company.

READ:  So we can make an appointment in a Spanish Apple Store with a sign interpreter