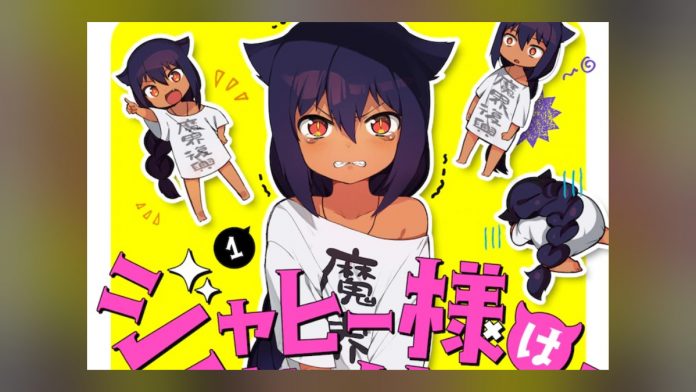 During the week it was revealed that the manga Jahysama ha Kujikenai! It will be being adapted to anime, to start with this project the official website and the Twitter account have been presented, which from now on will be informing us about each update that is made in this regard, for now they share an illustration made with us by the author himself to celebrate the news and that its premiere will be during the summer season.

The play introduces us to the Great Jahy, second in command of the Dark Kingdom, who is feared and revered by all, but after a battle where she loses the Dark Kingdom, she ends up being transported to the human world as a girl, leaving her the only option to adapt to this new situation and seek how survive.

The manga is published in the magazine Gangan Joker from Square Enix and it has six compilation volumes.