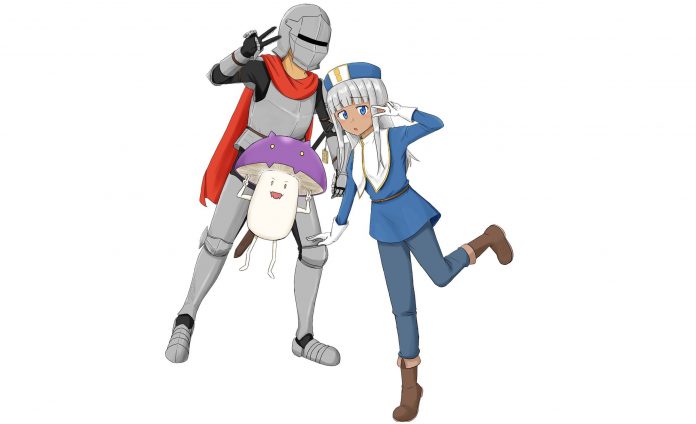 In a recent update posted by Kadokawa, has revealed that the manga Kono Healer Mendokusai (This Healer’s a Handful) from Tannen ni Hakko It will be counting on an animated adaptation, although at the moment no more information has been revealed about it, meanwhile, the author himself has celebrated the news with an illustration that I share with you below.

It is Isekai comedy introduces us to the useless swordsman Arvin already a sarcastic dark elf named Karla, which is dedicated to healing, but his words can become more hurtful than what he tries to heal.

Tannen ni Hakko started posting the manga on the website ComicWalker from Kadokawa in 2019 and its third compiled volume will go on sale on April 23.