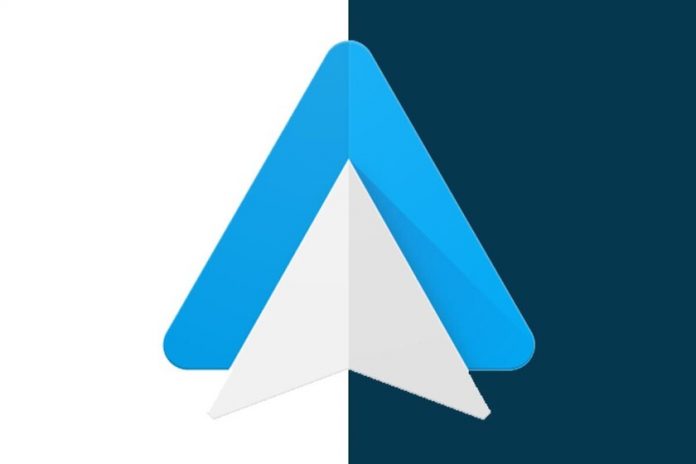 Google has stepped on the accelerator of Android Auto from version 6.0, which introduced interesting improvements such as personalized wallpapers and third-party navigation applications such as TomTom Amigo. The changes do not end there, and we already have an idea of other changes to come to Android Auto.

As 9to5Google has been able to reveal after examining the code of version 6.3 of the Android Auto APK, two novelties are on the way for Android Auto– A connection troubleshooter and more flexibility when using night mode. 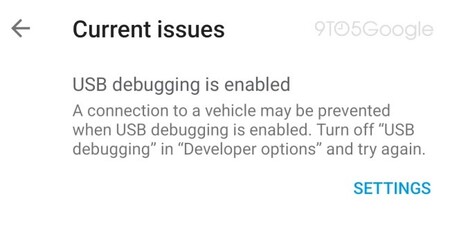 Android Auto is by no means free from problems such as messages that are read in the wrong language. A good part of these problems come in the connection of the mobile with the car, and Google would be working on including a troubleshooter to help you solve some of these problems.

The Android Auto APK code reveals that the app will try to help you resolve potential Android Auto connection issues, such as prompting you that you disable USB debugging, as it could be the reason that there are problems in the connection. Also, Android Auto may alert you if you are using a poor quality USB cable that causes connectivity problems.

READ:  'White Tiger', with Priyanka Chopra, Has come to Netflix, Is it worth it?

Night mode to your liking

As always, the clues found within the APK can be end up materializing in functions in the future, or not. In the past, many of the Android Auto previews found in their APKs ended up being activated, although it is impossible to predict how long it will take to reach our hands. 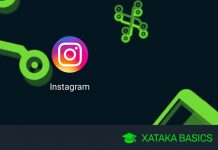