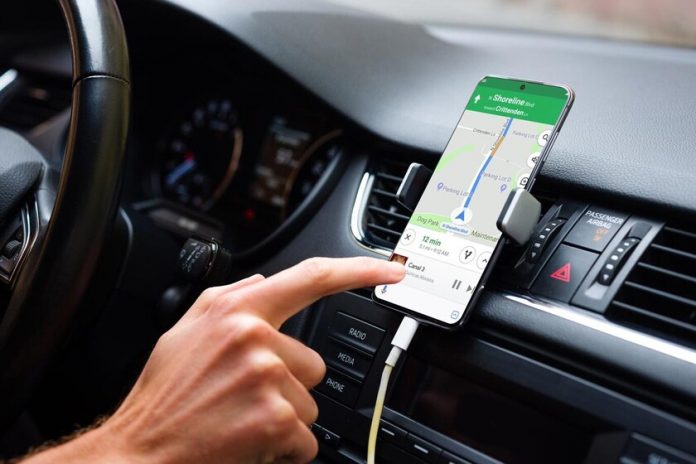 The Android Auto application, which can be downloaded to Android devices to use the driving mode in a car without a Car, is on the way to being integrated into Google Assistant: soon it will be possible to use the driving mode directly from the personal assistant. This feature premiered in the United States and is now beginning to expand to other countries.

Get in the car, let the mobile connect to the vehicle if you have wireless Android Auto or connect both devices using the USB cable, with these simple gestures the console becomes a dashboard of shortcuts to apps adapted to use while driving. But what if you lack Android Auto? Google has an app to simulate the car system on the phone screen, but it hasn’t received many updates. And with the integration of the Android Auto interface in Google Assistant it will no longer make sense. 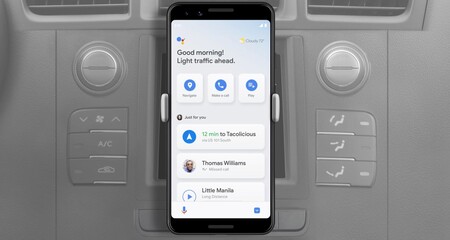 Since Google Assistant is gradually bringing together more and more services of the company, why not include the driving mode without Android Auto? Said and done, Google began testing it in 2019 within the United States. We were waiting to see when we could use it in countries like Spain. And the good news is the new driving mode is coming.

The driving mode of Google Assistant is very similar to the interface of Android Auto for mobile, but it is not the same. It depends on the Google application and also on Google Maps. And you have to perform a series of steps to activate it; as long as it is available, which is likely not to appear to you yet.

The new driving mode makes it easy to visualize the route on the phone, avoiding distractions as much as possible. With him activated you can interact through the assistant to read your messages, to send them or to make calls. You will also have the music accessible so you can easily switch songs.

Google is expanding the driving mode of Assistant, but we do not know when it will reach all users. Their help page is already translated into Spanish, so it should be a matter of time. 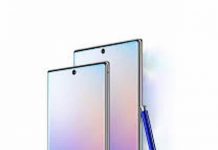