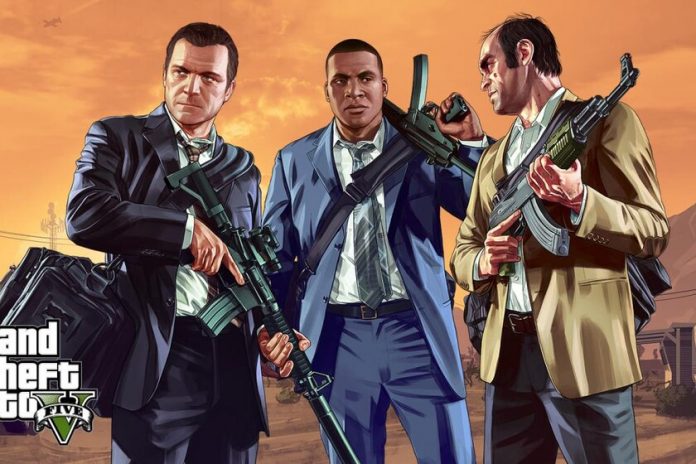 Eight years since the launch of Grand Theft Auto V and it has still been crowning the top of video game sales for many weeks. Rockstar has made his work last in time, with an original release on PS3 and Xbox 360 and with a new stop on PS5 and Xbox Series X / S.

With so many possibilities explored, it’s hard to imagine ways to get even more out of the game. However, the Sex-Positive Gamer account brings us one that consists of beat GTA V getting the fewest possible kills.

172 kills for Michael, 295 for Franklin, and 258 for Trevor (surprising that Trevor didn’t win). This makes a total of 725, but we must add one more, the one made between the three at the end of the game when they kill Devin Weston, which would leave the final counter on 726 essential kills.

As you can see in the previous video, all the murders are perfectly compiled chapter by chapter so that you do not lose detail. This group went to the trouble to verify that they were 1,216 deaths needed in Max Payne 3, which is significantly higher than GTA V.

READ:  Green light from EMA to use of Janssen vaccine in Europe, although it confirms link with thrombi as "very rare side effect"

Among the rules that were marked to overcome this challenge, is the option of overcome, whenever possible, missions with stealth. They never pounced on pedestrians, mistakenly shot someone, or started an unnecessary police chase. Of course, they did not perform any side missions.

They also chose to flee when the game raised the possibility. The option to team up and kill Devin causes more deaths than if we chose to take down Michael or Trevor, but they decided take this route to respect the canon of GTA Online.

A hard work that has cost them 6 months of play, recording, repetition and analysis until reaching a final conclusion. 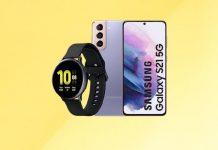 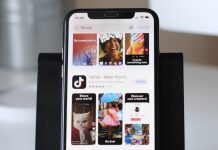 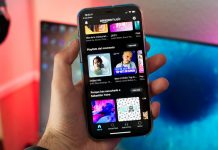