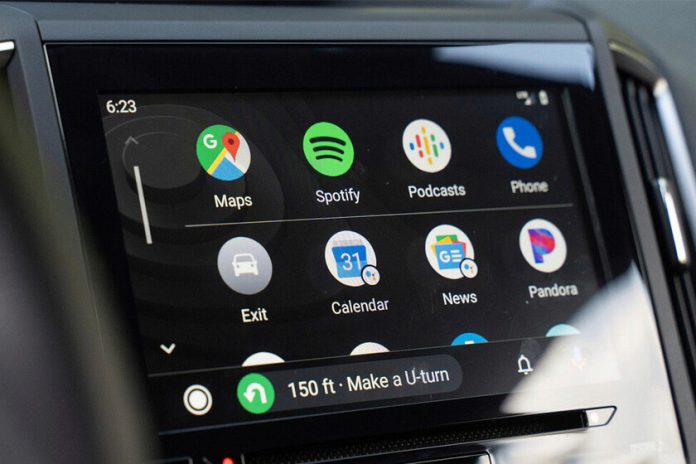 So far, the only two navigation apps available for cars with Android Auto They were Google Maps and Waze, but since the end of last year this began to change. In December, the launch of third-party application betas began, which makes it possible for you to now use Sygic in Android Auto.

From now on this changes. Android Auto achieves a new milestone in its history and as of today developers can publish their navigation, parking and charging applications, without having to use the beta program of the Play Store.

This is possible thanks to the launch of the new Android for Cars library that was launched in the latest Jetpack update that arrived on our phones last March.

Most developers have been migrating their applications to the new library to reach the more than 500 vehicle models compatible with Android Auto. Now we just have to wait for them to update the stable version of their navigation applications to support the Google car platform.

READ:  Apple's MagSafe magnetic leather wallet for the iPhone 12 is close to 50 euros on Amazon, reaching its lowest price 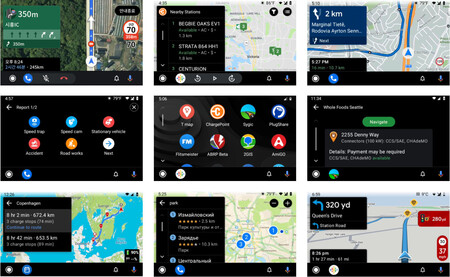 Some of the applications that will update to Android Auto during the next few days will be T map, Chargepoint, Sygic, PlugShare, AmiGO, 2GIS, A Better Route Planner y Flitsmeister. The user will only have to download these applications from the Play Store.

With this novelty, Android Auto no longer only allows you to download music, podcasts and messaging applications. Now we can also have our favorite GPS navigator together with applications to find parking or charging points for our electric car. 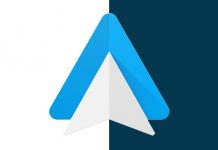 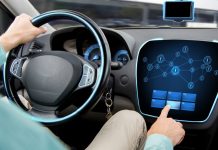 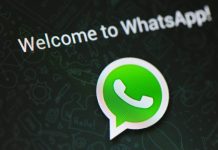