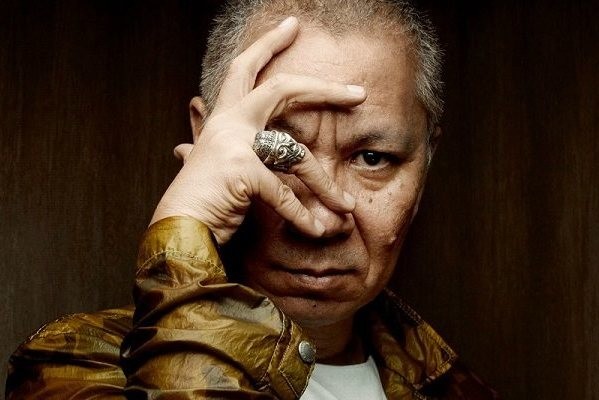 It is clear that Takashi Miike there is only one. But work like seven or eight. He is one of the most prolific filmmakers in Japan, having already well surpassed a hundred films, but nonetheless, manages to maintain a remarkable level of quality and, above all, an astonishing ability to surprise with every new movie.

And although his new film, ‘First Love’, went almost completely unnoticed in Spain after the delay in its theatrical release, that’s not a problem if you want to enjoy the crazy yakuza of Asian cinema. There is plenty of material.

Miike is able to combine clay animation, ultragore, parody, and eschatology without messing up, often in the same film. And today we are going to try to break through that morass of references and styles.

READ:  Big Sky finally renewed for a Season 2 on ABC

In the latest installment of ‘Everything is a lie in film and television’ we have selected 12 great films by Miike to give you a broad perspective of what he is capable of offering its versatile style.

From the terrifying insanity of ‘Gozu’ to its censored episode for ‘Masters of Horror’, passing through the amoral eschatology of ‘Visitor Q’ or the joyous celebration of the family in ‘The Happiness of the Katakuri’.

So settle in and, above all, don’t bring any preconceptions. The best thing with Miike is to be surprised. Like in ‘Dead or Alive’ or ‘Audition’, which are what you wait until they become things from another dimension. Long live the cinema that surprises, disgusts, impacts and fascinates. Long live Takashi Miike.