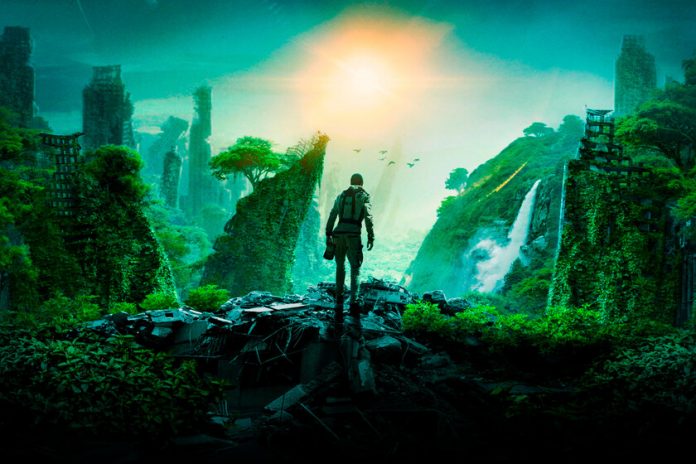 Special effects technician in the sagas ‘The Matrix’, ‘Star Wars’ or ‘X-Men’, Seth Larney debuted in 2017 with his first film as a director ‘Tombiro’, still unreleased in half the world. Now the South African filmmaker raised in Australia returns with a much more ambitious title and irregular but interesting results with ‘2067‘, a science fiction drama about time travel with an environmental message.

Kodi Smit-McPhee is the biggest claim of a team that co-leads with Ryan Kwanten known for his role in ‘True Blood’. In ‘2067’ we have a science fiction thriller set in a dystopian future where climate change has eradicated all the plant life of the planet. With humanity surviving on synthetic oxygen they will face a terrible price: artificial air causes a disease that kills the remaining population.

It is clear that the main idea of ​​the film, at least the premise, is excellent. And things improve if we also add time travel as a solution to the evil of the present. But events unfold in a monotonous rhythm as the main character tries to absorb the continuous blows that life gives him. ‘2067’ turns out an interesting and attractive trip, but his taste for accentuating the hero’s personal drama ends up playing against it.

READ:  The Last Kingdom Season 5: Viewers May Not Like The Death of This Character!!

The film is not only due to the hecatomb of humanity, because it mainly revolves around the mystery that surrounds the crucial moments in the life of its protagonist, discovering the secrets of each one with views from other angles as situations unfold. repeat. The unanswered questions that move the story forward are undoubtedly the greatest virtue of a low-budget fantasy thriller and good ideas.

The film attempts to balance its complex narrative of somewhat heavy philosophical themes with an aftertaste for the traditional adventure which, at times (and decorated) may remind you of the good old days of the ‘Lost’ hatch. Problems arise when the characters deal with the emotional cost. McPhee and his companion turn to tearful drama with wearisome ease. Deborah Mailman also does not do much to take seriously a character who seems to have come out of a parody of the genre, and the father of the protagonist also suffers from a significant antipathy.

READ:  "Lovecraft Country" Episode 2: Where It Leads The Interesting Story?

But, as I said at the beginning, ‘2067’ also has very good ideas. The futuristic setting, the design of the cities of the “present” and the future to which the protagonist of the adventure is sent show good intentions when it comes to play with temporal paradoxes that this aspiring distant relative of ‘After Earth’ can afford, perhaps the movie he can be most similar to. Even if it is for the treatment and the message. 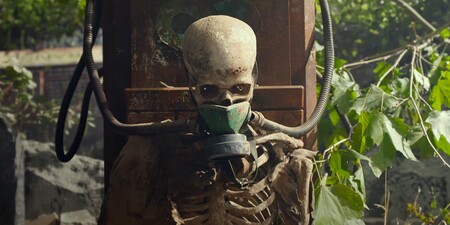 ‘2067’ has a very careful production design and in this and in the special effects the extensive experience of the director is appreciated. We see the world succumb to ecological disaster and its consequences in the form of a gloomy and infernal landscape of industrial pollution, oxygen dispensers and the occasional bloody death. Once the protagonist reaches the point in time where he must begin his operation to rescue humanity, the film changes its tone and colors, and the result is always pleasant and, to a greater or lesser extent, surprising.

Of course, many fans would have preferred to avoid the tear gas flood, but the puzzle finds a solution interesting enough to successfully close your risky proposal. The line between faith and science is not always clear and perhaps the union of both factors is necessary to achieve the extraordinary, especially in the face of the dire consequences of climate change. And now I’m not talking about fiction.