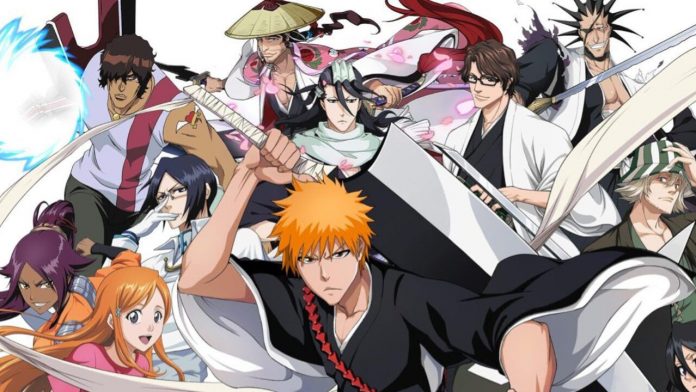 Amazon tries to get closer and closer to the demands of the public: for this reason it is committed to satisfying the tastes of the various subscribers to the Amazon Prime Video streaming platform, with films, documentaries, TV series and anime. In recent years, the American giant has produced and distributed numerous Japanese animated series; also Italian publishers such as Yamato Video e Dynit are bringing cult and titles of the moment, also in simulcast and simuldub, such as the fourth season of Attack of the Giants.

Yet, what shocked anime fans was the announcement made by the Emilian publisher: the arrival of Bleach. Finally the wait is over, because starting from April we can see for the first time in Italy and in streaming the adaptation of the work of Tite Kubo. Let’s see, therefore, what are the souls to follow and recover in April on Amazon Prime Video.

Conan the boy from the future (April 1)

Initially scheduled for March 29, Conan the boy of the future, second series made by Hayao Miyazaki, has been postponed to April 1st.
Conan is the only person born and raised onLost Island, a place built by a group of refugees who managed to escape from the terrifying waves caused by electromagnetic bombs: these were the cause of the end of mankind. 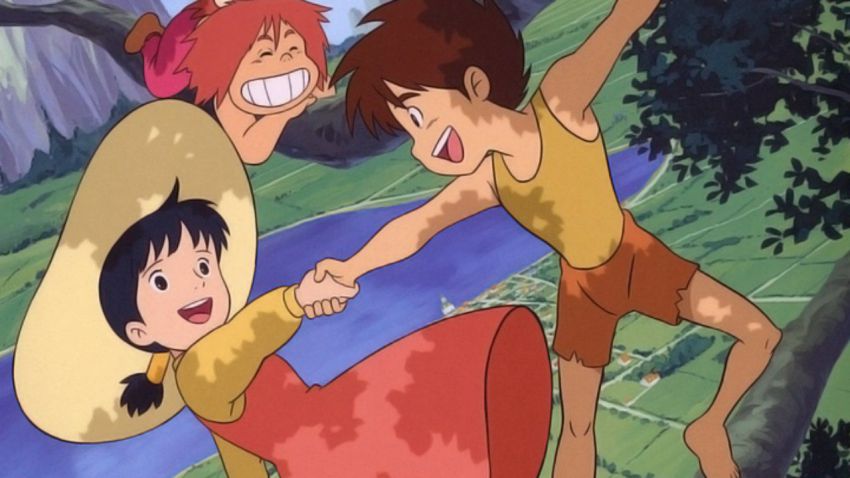 After 20 years, most of the islanders have died, except Conan and the wise elder who raised him. The boy, living only in that isolated clod of earth, is convinced that it is the only place still inhabited and that he is the only survivor on Earth.

One day sees on the beach Lana, a girl who managed to escape from the army of Indastria, who wants to capture her to force her grandfather, the scientist Rao, to start the machines that caused the end of the world. Suddenly, a plane from Indastria, flown by Monsley, kidnaps Lana. Conan, then, decides to leave the Lost Island to save the young woman: a journey that could determine the fate of the Earth.

Only last February, Dynit made an announcement to say the least explosive: it would bring for the first time in Italy and with Italian dubbing Bleach, exclusively on Amazon Prime Video. A month later we finally have confirmation: the adaptation of the acclaimed manga by Tite Kubo arrives on demand on April 26th.

Also, last year, during a streaming event, the plans for the 20th anniversary of Bleach were announced, but what has intrigued the fans is the arrival of the adaptation of the latest arc. The Millennial War; at the moment, however, we do not have any information on the production. 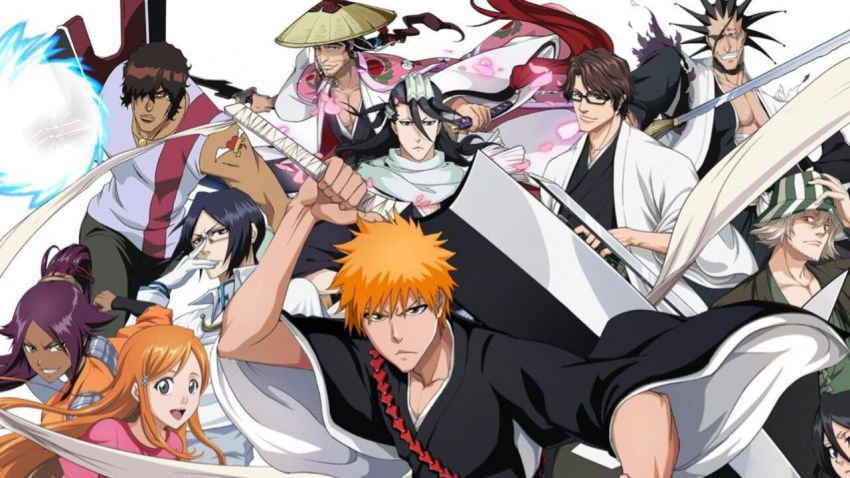 Ichigo Kurosaki he is a student with the ability to see spirits. One day, he notices a mysterious and menacing creature, a Hollow, attack his family; the shinigami comes to their rescue Rukia Kuchiki, which, however, is injured during the clash. Rukia then decides to transfer her powers to the young man: in this way, Ichigo becomes a shinigami able to defeat the enemy.

READ:  Sanditon Season 2 Is Premiering This March On PBS

As a side effect of her sacrifice, Rukia is unable to regain her powers and is forced to live as a human. It will be up to Ichigo to eliminate the Hollows that infest the city, but he will not be alone, because at his side there are Orihime Inoue, Yasutora Sado, e Uryuu Ishida. 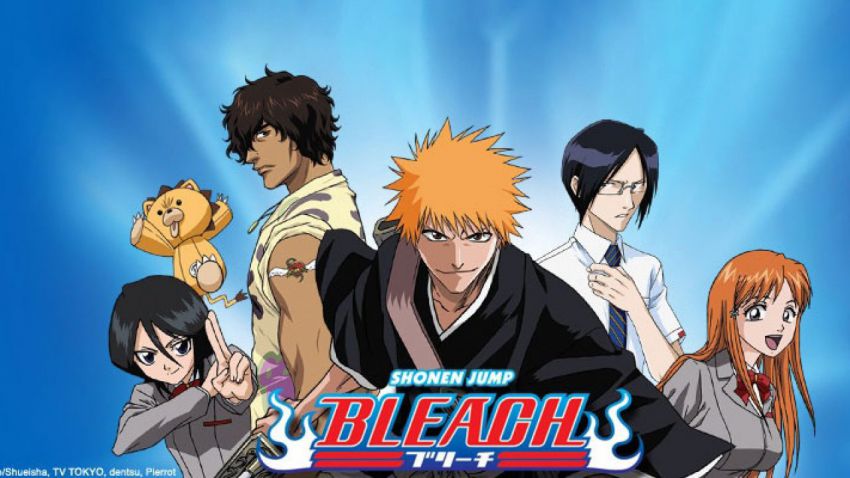 However, Ichigo and the others will realize that the creatures beyond are not the only otherworldly threats – some shinigami have arrived in the world of the living for bring Rukia back and sentence her to death for her actions.

The 1920s were a time of great change, but also of turmoil. The main cause of the problems of that period were the menacing demons that haunted the streets of the United States. To deal with this threat, a sacred organization known as the Order of Magdalene. 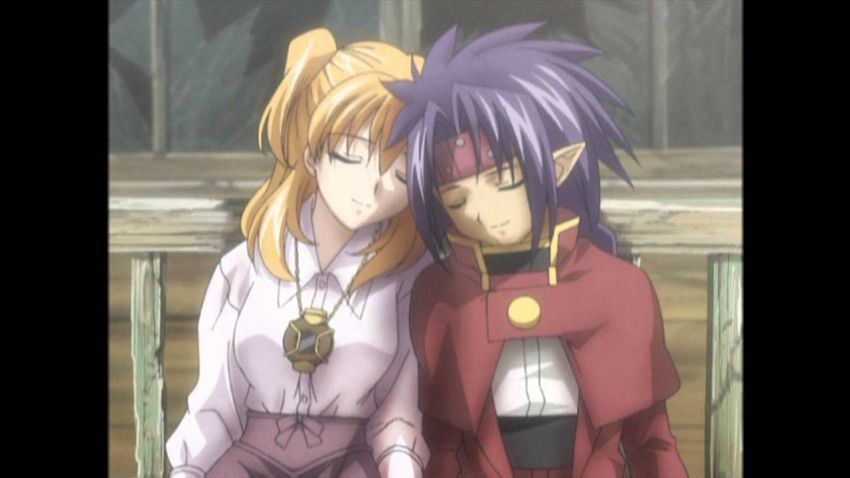 In the New York office, the careless exorcist operates Rosette Christopher and the demon Chrono, who always carry out their assignments, even if most of the time they cause massive damage. Rosette and Chrono are moved by the desire to find out more about their past: the Sister hopes to find some information that can help her find her brother. Joshua, kidnapped by the Sinner and demon Aion; Chrono, on the other hand, appears to have a particular connection with the dangerous demon.

READ:  Westworld Evan Rachel in season 4- All you need to know!

Chrno Crusade, also known under the title of Chrono Crusade, is the transposition of the manga by Daisuke Moriyama (published in Italy by Panini Comics); the anime debuted for the first time in Italy in 2007 in home-video format, published by Yamato Video, then it landed on the paid channel Hiro and in full version on Man-Ga. Starting in March, Chrno Crusade is available to all Amazon Prime Video subscribers in HD and exclusively with Italian dubbing.

Takeshi is a 16-year-old orphan who formed a football team in the orphanage The House of Blue Sky. One day, during a game, an intense light breaks the sky and hits the protagonist: Takashi discovers that he is the son of the king of the planet Apollo and to have been sent by Rabi on Earth, just before the invaders Dazaan destroyed the world. 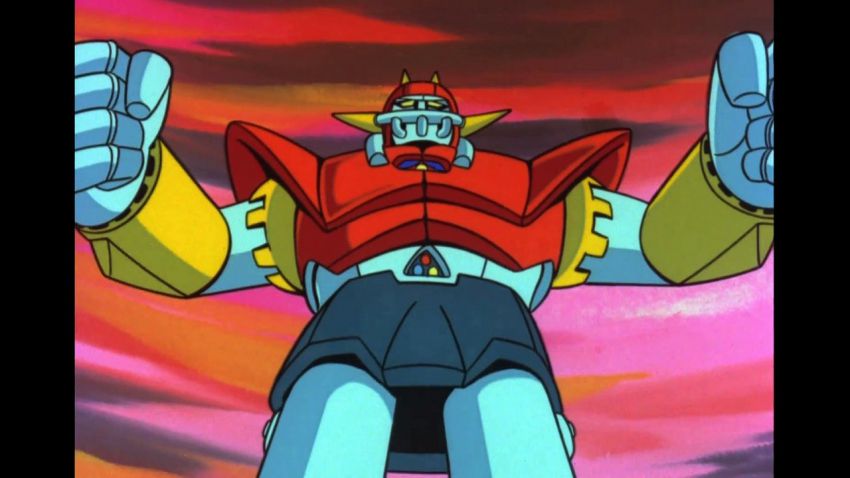 Now, Takeshi has the power to pilot the mighty mecha Ufo Soldier Daiapolon, with whom he is called to defend his friends and the Earth from the invasion of the Dazaan.

Ufo Soldier Daiapolon is a cult series from 1976, which arrived in Italy only in 1981 on some local television stations. From March 13, the adventures of Takeshi and Daiapolon have come added to the Amazon Prime Video anime catalog, only with Italian dubbing.