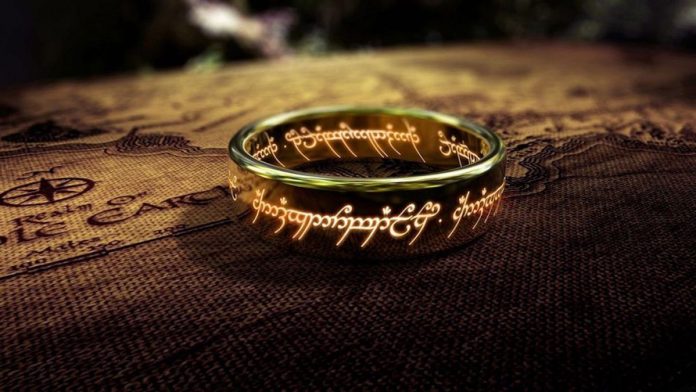 An Amazon spokesperson confirmed that following Tencent’s acquisition of Leyou, “they have not been able to secure the terms to continue with this title at this time”. Amazon has canceled its MMORPG game set in The Lord of the Rings that was originally announced in 2019.

As reported by Bloomberg, the game was in development by Amazon Game Studios with Leyou Technologies Holdings Ltd, a Chinese studio that was bought by Tencent in December 2020.

Negotiations between Amazon and Tencent have caused a dispute that has ended up resulting in the cancellation of the game.

An Amazon spokesperson confirmed that following Tencent’s acquisition of Leyou, “they have not been able to secure the terms to continue with this title at this time”.

The development team will be moving to other projects, and Amazon shared its disappointment at not being able to carry out this ambitious project.

“We love the Lord of the Rings franchise and are disappointed that we cannot bring this game to fans.. “said an Amazon spokesperson.

READ:  What Does Candice Mean?

This game joins Breakaway and Crucible as other projects canceled by Amazon Game Studios, which in turn was the subject of another Bloomberg report detailing the dysfunction and struggles the studio has been grappling within the recent past.

Amazon is still working on an MMORPG in development called New World, although so far it has been subject to several delays and now has its launch scheduled for next August 2021. We were able to test New World a few months ago and we will tell you what seemed like this ambitious project.

For fans disappointed by this cancellation, you should know that Turbine’s Lord of the Rings Online is still running and they can still look forward to the series that Amazon is developing for Prime Video, in addition to The Lord of the Rings: Gollum game that is also out. Developing.