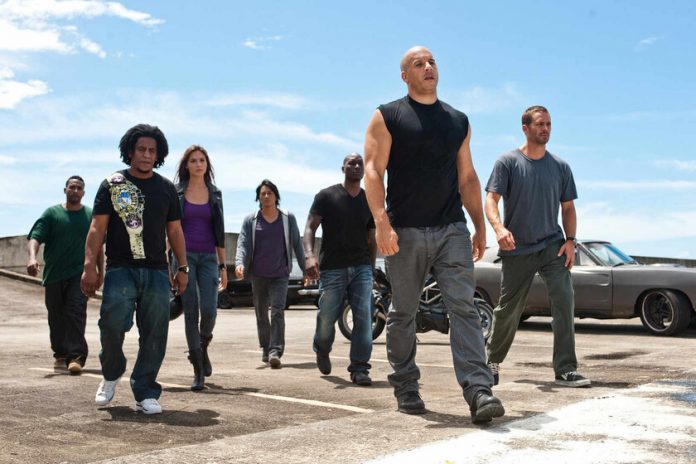 We say goodbye to March and while April shows its paw starting on Holy Thursday we are going to do one of those painful reviews: see everything that goes from one of our favorite platforms. So we are going to know all the series and movies that will leave the Netflix catalog during the next few days.

It’s time to say goodbye to one of the great action film franchises of the moment: the first seven ‘Fast & Furious’ films will disappear from Netflix in Latin America. But there are more casualties, let’s see: