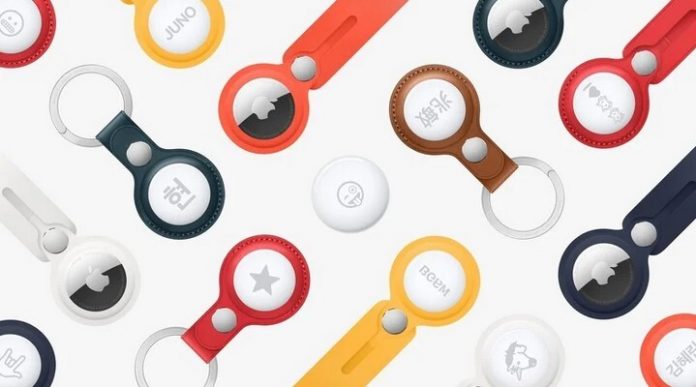 Tile has it very black. The little locators that allow you to find lost objects had their charm, but they have been shaken by the final (and long-awaited) launch of the Apple Airtags.

At a functional level there are no major differences: they are two practically identical devices that do basically the same thing. The problem? That Apple is on more than 1 billion devices with which to take advantage of these locating devices. Let’s see who is the handsome one (with or without Tile) that can compete with that.

Tile faces the impossible: the ecosystem

There is nothing new about the AirTags approach, but that is not important: the Cupertino company has always known how to take advantage of “old” ideas in products that it refines and launches as if they were new. What AirTags do, Tile devices (and other manufacturers) already did, but the difference is in the Apple ecosystem.

The Tile versus Apple argument is interesting because it’s not about the tags at all – it’s about the phone. Apple is doing things with Bluetooth on your iPhone that third party apps can’t. There are battery life & privacy benefits to that – but also anti-competitive effects

This ecosystem means that right now more than 1,000 million devices can work with AirTags right off the bat, doing nothing. Tile has long been trying to expand its own ecosystem by signing alliances with Qualcomm or Toshiba, but once again the size of Apple makes it difficult to compete with it.

Apple knows this well, and to avoid potential monopoly behavior lawsuits it was careful to recently announce the opening your new Find My network to third parties.

There are already some products that have signed up to be part of that ecosystem of “potential lost objects”, and among them are the Chipolo locators, which also basically function as Tile or AirTags and which act in an analogous way.

As analyst Benedict Evans explained, these types of movements are common in large companies, which launch new products and services that they basically take advantage of old ideas.

The market is merciless with these types of situations. If a small business creates something useful that can be integrated into a large business product, the latter will copy and integrate it almost with total security. What will happen then? That the small business that created that add-on will not be able to compete and will likely have to go out of business.

Has happened and occurs constantly in the computer industry, but also in other types of industries. It was pointed out by Steven Sinofsky, who for a long time was one of the most responsible for the development of Windows and Office at Microsoft.

The classic example, the one with the popcorn at the cinema: People bought them outside and took them to the movies, so the owners of the cinemas made a logical decision: they put popcorn stands inside their cinemas (at prices, by the way, exorbitant in many cases) and destroyed the competition.

By doing so they “destroy” the competition —Amazon is being investigated for something like that in the EU—, because the ecosystem makes those who provided that product or service overshadowed by the technology giant that has implemented that same idea.

READ:  Faced with doubts and delays from AstraZeneca and Janssen, Spain is increasingly interested in Sputnik

Is that unfair? Sure. Can we do something to avoid it? That has a difficult answer, and it is not feasible to prohibit Apple from launching its AirTags, especially when they have had the ingenious detail of opening their standard for others to sign up (although for this they have to integrate the U1 chip that of course, only Apple manufactures and sells).

All is not lost, of course, but the reality is that the appearance of AirTags now complicates life a lot for companies like Tile. We will see how this firm reacts. 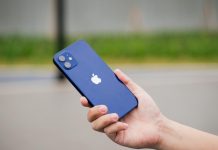