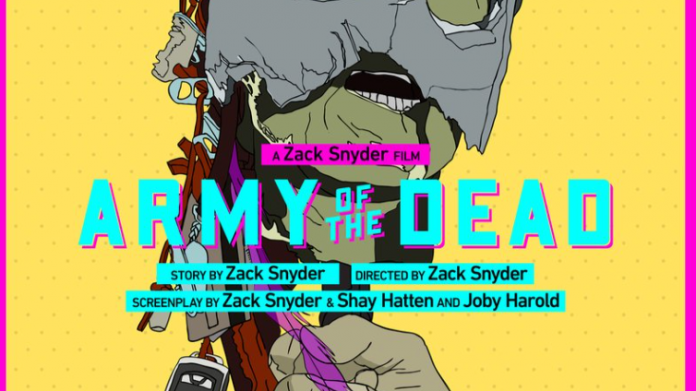 Eye to the image of Army of the Dead that Zack Snyder has shown us hours before the arrival (now imminent) of the first trailer of the film that goes directly to Netflix. This man loves to put on long teeth and at the same time leave us without knowing very well what the thing is about, so there you have thanks to Comicbook, grab it if you can:

They are not what you think they are.
Trailer tomorrow. #ArmyOfTheDead pic.twitter.com/9dD3tjKkem

“They are not what you think they are” … that’s what the director of The Justice League says, and he stays so calm while we try to know what to do with our lives while the trailer is published and we understand what he has managed around with Dave Bautista and company.

READ:  Pedro Pascal as Joel Miller in The Last of Us

Of course, Netflix is ​​doing very well despite brutal competition from Disney: the streaming giant promised to release at least one new movie a week during 2021 for a total of at least 70 (including this movie) . And upcoming titles feature an impressive roster of top-tier actors, including Dwayne “The Rock” Johnson, Gal Gadot, Leonardo DiCaprio, Amy Adams, Ryan Reynolds, and more.