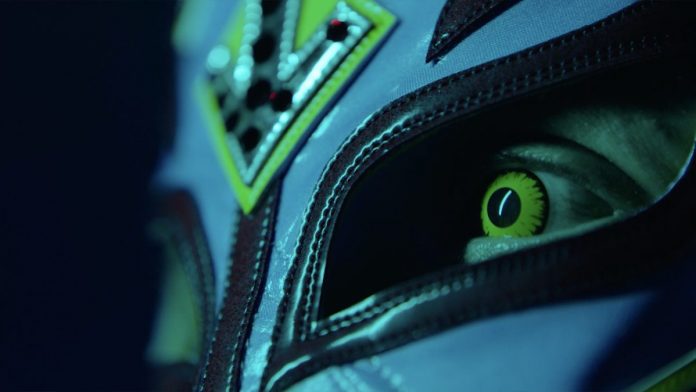 This weekend, during the first of the nights of Wrestlemania, it was shown for the first time WWE 2K22, the new installment of the franchise that makes its return after a year of absence.

The most important event of the year in WWE was chosen (here you can see the results and the summary of Night 1 and Night 2) to the show WWE 2K22 for the first time with the teaser that you can see below. We can see Rey Mysterio and Cesaro with a notorious graphic evolution compared to the previous game.

We were able to preview this teaser last week and were offered some additional information. The phrase that accompanies this presentation of WWE 2K22, It Hits Different (Hit different), it is not trivial, well It seems that a lot of work has gone into the game to offer a next-generation graphic leap and to evolve the style of play.

For the first time, we will be able to enjoy next-generation graphics, although not many more details have been given about it. We also do not know what this news and changes are, although, from the phrase and what they told us, they are more than expected.

In 2020, after many uninterrupted years, we did not have a new installment of the saga. In return, the WWE 2K Battlegrounds video game was released, which while interesting was quite a departure from what the usual franchise used to offer. This will be the return of the franchise and is expected this year on consoles and PC, although no date has yet been specified.