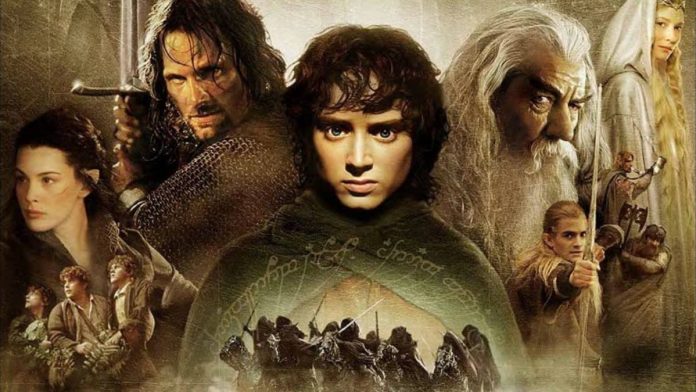 Warner Bros. has confirmed that The Lord of the Rings trilogy will be re-released in Spanish cinemas in its new 4K remastered version performed by Peter Jackson. It is a celebration of the 20th anniversary of the original premiere of The Fellowship of the Ring.

Starting next April 30, one movie a week

This re-release of The Lord of the Rings It will be carried out in parts and will start from Friday, April 30, where we can enjoy The Fellowship of the Ring. A week later, May 6, The Two Towers will be re-released, while The Return of the King will do the same on may 14, remaining three a week on the billboard.

The version that will be shown in theaters is the latest remastering by Peter Jackson, so We will be able to see the three films of The Lord of the Rings at 4K resolution. It will also feature that “change” to a more bluish color that has caused such a stir among fans, with many detractors.

Although it has yet to be officially confirmed by Warner Bros., It seems that the films that will be re-released will be the theatrical versions and not the extended versions of the three parts.