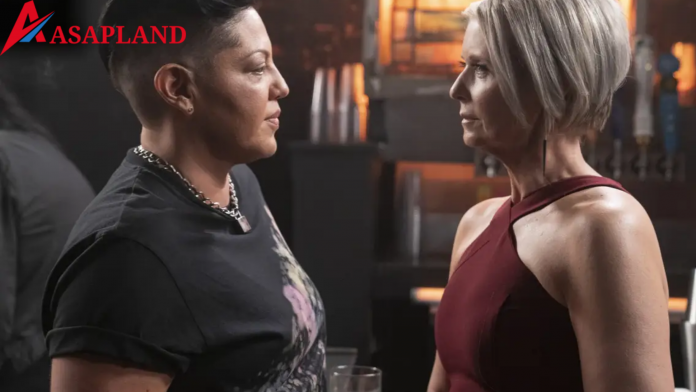 What Is The Future Of And Just Like That: Is There A Season 2 On The Way?

Sarah Jessica Parker has spoken out on the possibilities of the second season of And Just Like That in a new interview with Variety. “Definitely, yeah,” SJP said when asked if she’d like to do more.

Casey Bloys, HBO and HBO Max’s chief content officer, previously told Vulture that it would be down to SJP and Michael Patrick King if the show returned. Bloys went on to say that would be a great discussion to have since he has no idea.

Early in February, enthusiasts speculated that a second season was almost inevitable. This was due to the official HBO poster for the documentary And Just Like That published on a fan social media account.

“A behind-the-scenes look at the making of the first season,” it added, according to eagle-eyed fans. It was crucial because it didn’t say it was a documentary about a limited series, only the “first season.” It’s a hint that there’s more to come.

What happened at the end of And Just Like That season 1?

After the death of her husband, John James Preston (a.k.a. Mr. Big), who died of a heart attack in the premiere, Carrie Bradshaw found closure in season 1.

Carrie dumps Big’s ashes into the Seine River from the Pont des Arts in Paris, France, where she and Big reconnected in the Sex and the City season 6 finale.

.Carrie and her podcast producer, Franklyn, kiss in the elevator of their podcast studio at the end of season one. Carrie’s third date with Peter at the outset of the finale ended in a disappointing kiss, so the kiss came as a welcome relief.

In the end, Carrie sends a text to Samantha Jones in Paris, asking for a drink, which she accepts.

And Just Like That ended with Miranda Hobbes relocating to Los Angeles after Che Diaz was offered a TV pilot, and their podcast with Carrie ended.

Miranda informs her Columbia University lecturer, Dr. Nya Wallace, that she will be continuing the semester remotely and has turned down an internship with Human Rights Watch to be with Che.

And Just Like That concludes with Charlotte York hosting a “They” Mitzvah for her nonbinary child, Rock. Rock decides to skip the “They” Mitzvah after telling Charlotte that he and Charlotte no longer identify as Jewish.

Charlotte takes Rock’s place, having converted to Judaism in Sex and the City but never having had a Bat Mitzvah.

And Just Like That’s an attempt to address diversity, racism, and gender identity concerns by including new characters and stories that weren’t exclusively focused on Carrie, Miranda, Charlotte, and Samantha (who doesn’t appear in the reboot but is frequently mentioned) had some hits and many misses.