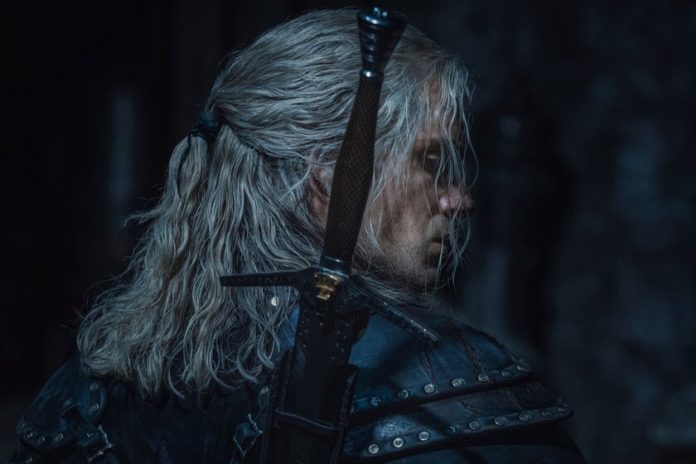 Netflix has celebrated with a short video that we will have season 2 of ‘The Witcher’ in 2021. It was something that was more or less taken for granted (especially considering that, without the delays of the pandemic, it should have been released months ago ), but it is already official that it will arrive this year. The basis of this new season will be ‘The Blood of the Elves’, Geralt of Rivia’s first novel after the first walk of short stories.

The announcement comes a few days after new additions to the cast were announced. Of course, Henry Cavill, Anya Chalotra and Freya Allan repeat the limelight, but they are joined by Kristofer Hivju (remembered as Tormund in ‘Game of Thrones’), Adjoa Andoh, Cassie Clare, Liz Carr and Simon Callow.

In the video the showrunner Lauren Schmidt Hissrich details some information about this second season, one of the most ambitious in Netflix history. Talk about 1,200 people in the crew, 89 actors and actresses in the cast and a total of 158 days of shooting. In addition, he says that there were two or three teams filming simultaneously, sometimes outdoors and under very adverse weather conditions.

READ:  more than $ 50 million to buy houses you can't live in

The confirmation of ‘Blood of elves’ as the basis for the second season confirms the suspicions that at least in its start it will count the stay and training of Geralt and Ciri de Kaer Morhen. It also makes it more or less clear that the structure of the season might not be as episodic as in the first, where we saw almost a succession of isolated stories with only a slight thread of connection between them.