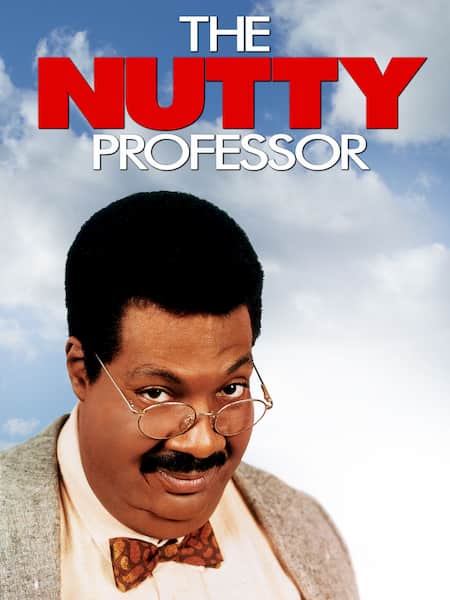 Whether you are a fan of the original Jerry Lewis version or you like Eddy Murphy’s out of ordinary version, “The Nutty Professor” is one of the best entertaining family movies. The 1963-movie “The Nutty Professor”, is a parody of Dr. Jekyll and Mr. Hyde, which is Robert Louis Stevenson’s novel. There are so many people who like to enjoy the movie as it is full of comedy.

Even though it will not be essential to say, it has been some time since people have seen a new interpretation of that movie. At the current moment, it may seem like everything is going to change about that movie. It is because the film rights are up and running at a new home.

New Version Of “The Nutty Professor” Is On Its Way

As per the reports by Deadline, James Vanderbilt (Project X Entertainment), William Sherak, and Paul Neinstein, who seem to be in the middle of relaunching The Scream Franchise, are done with acquiring the rights to “The Nutty Professor”. In the meanwhile, James Vanderbilt’s writing credits include The Rundown, Zodiac, and The Amazing Spider-Man. But it is a little surprising for the fans that Vanderbilt is not going to have writing credits for this movie. It seems more like James is going on as a producer for the movie.

Well, it is yet to decide about who will write in “The Nutty Professor” movie and who will direct it. It is sure that no matter who will direct it or write it, everyone will try their best in the new version. The new version of “The Nutty Professor” will have more comedy along with an amazing story plot. Most fans of the movie are already searching for all the updates. But it is not clear yet about any of the directors or writers who will make this movie more entertaining for viewers. It seems like you will have to wait for the next updates, so Stay Tuned.

Evangelion 3.0 + 1.0: Rei and Eva 00 in two perfect wallpapers for your smartphone

Benefits of Pausing at Top of the Backswing

Remedy publishes an “official” demake of Control in PSX version

Benefits of Beyond Burger