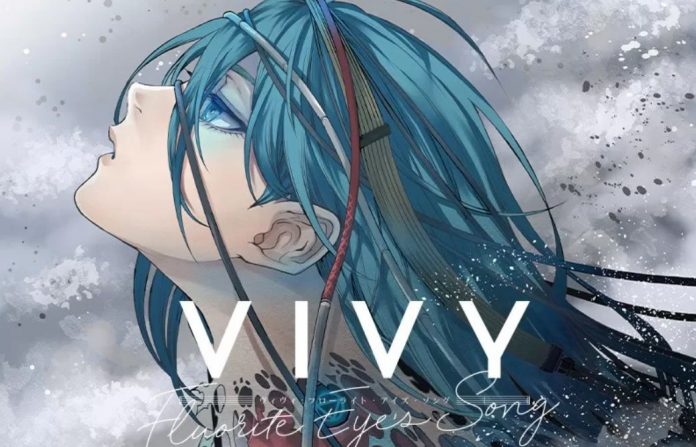 Vivy: Fluorite Eye’s Song seems to have all it takes to become a hit, and the numbers recorded after the first three episodes have convinced MAGCOMI to approve a Web Manga adaptation. For the work this is the second official adaptation received in two months, after the one for a light novel announced at the end of February.

At the top of the article you can take a look at the poster created to advertise the Web Manga adaptation, now in progress with monthly publication on the official MAGCOMI website. The first chapter is available for free on the website, but unfortunately at the moment the only language available is Japanese. As for the light novel adaptation, the first Volume will be available for purchase starting from April 30, 2021, and at the bottom you can take a look at the Cover.

Unfortunately none of these products will be available at launch in Italy, including the anime series which for the moment remains unreleased. We remind you that the first three episodes of the anime have already been broadcast in Japan, and that the production is handled by WIT Studio to animations (Attack of the Giants Seasons 1/3, Great Pretender) e Tappei Nagatsuki (Re:Zero) ed Eiji Umehara (ChäoS; Child) to the script. In the future, in case of success, the series could also arrive in streaming in our land.

And what do you think of it? Are you interested in this series? Let us know in the comments! For more information instead, you can take a look at our in-depth study on Vivy’s production: Fluorite Eye’s Song.