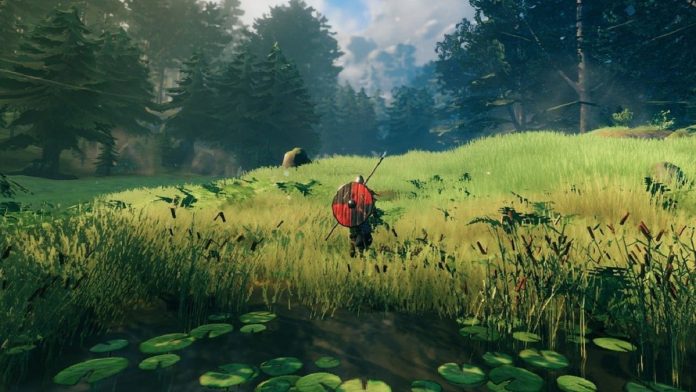 If you haven’t had enough with him way Valheim that allows you to enjoy the survival game with 4K textures and elements that increase realism, today we come with another proposal as original as it is groundbreaking.

Basically, thanks to a new modification, it is now possible to play the title in virtual reality through SteamVR and OpenVR. In this way, and beyond the mod itself, the only thing you will need to be able to test it is a VR headset compatible with one of the two systems. Keep reading and we will tell you all the details.

As detailed from Wccftech, the mod can be found in NexusMods (where you can also see a video demonstration). This one has been created by Brandon Mousseau, and as far as requirements go, you will first need to install the BepInEx mod framework for it to work. On the other hand, you should also take into account the following:

Moreover, the creator’s description states that “The mod will allow you to play using native Open VR support in full stereoscopic 3D. Motion controls are not yet supported, but are in the works.”.

In addition, it ensures that “This Valheim VR mod is primarily intended to be played in first person, but it supports zooming out with the mouse wheel towards a third-person overhead camera if you prefer. I included this primarily to help get better angles when building things, but play however you want. “.

Finally, the creator of the mod also gives a series of tips and indications to alleviate the inconvenience caused in the controls by the fact that the character’s head is not visible. Something you are working on to achieve more optimal results.