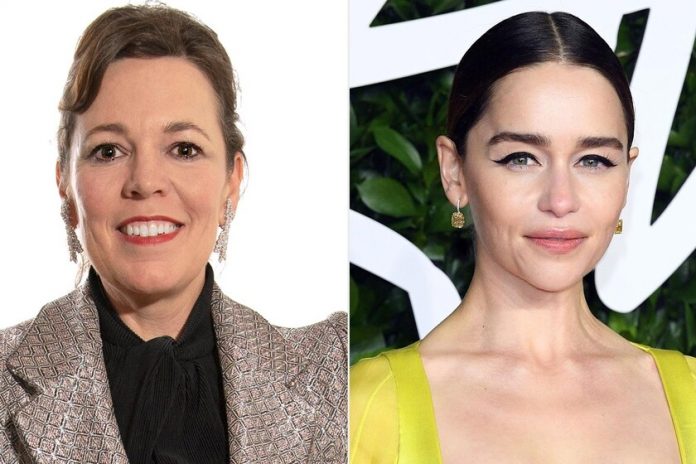 ‘Secret Invasion’ has just added two queens and I think we can already talk about one of the most interesting projects of Marvel. Olivia Colman, monarch in ‘The Favorite’ and ‘The Crown’, and Emilia Clarke, the queen of ‘Game of Thrones’, are about to join the series that Marvel Studios is preparing for Disney+.

The two actresses would join a cast that already includes Samuel L. Jackson, Ben Mendelsohn and Kingsley Ben-Adir. Recall that Mendelsohn was already presented as the Skrull Talos in ‘Captain Marvel’, where he coincided with Jackson giving life to a younger version of the Nick Fury that we had seen until then (the film took place in the 90s).

As for Kingsley Ben-Adir (not to be confused with veteran Ben Kingsley) has the role of the villain but no details about the character have been revealed. I would bet on a crazy Skrull leader who wants to regain the honor of his people and conquer Earth to make it his new home.

There is also no information on the story beyond that it revolves around the Skrulls, a race of shape-shifting aliens that have been using their abilities for years to infiltrate Earth. This may explain the strange behavior of some celebrities …

‘Secret Invasion’ is written by Kyle Bradstreet And, at the moment, it does not have a release date but it is expected to be ready for 2022.