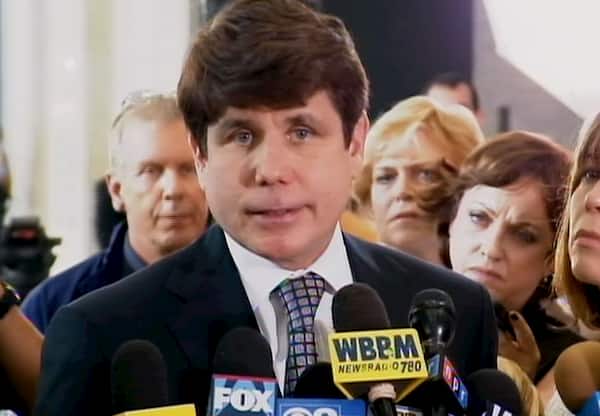 The interesting and exciting addition of a brand new documentary show, “Trial By Media” will soon appear on Netflix. There are so many amazing series available to watch on the streaming giant, Netflix. But the upcoming documentary series will make its unique identity and place among them. Viewers will surely not want to miss this upcoming show “Trial By Media”.

When Will “Trial By Media” Premiere?

One thing that is undoubtedly true and that is if you have an interest in crime content then you must watch the documentary show. “Trial By Media” is going to be a platform that will describe the scenario and follows such an interesting theme. The series will try to make the viewers experience how media will influence real-life court cases.

Viewers will be happy to know that the release dates of the arrival did get the confirmation. “Trial By Media” will make its first premiere on Monday, 11 May 2020 on Netflix. Here, viewers and enthusiasts living in the UK will have an advantage as you can watch “Trial By Media” at 8:01 AM(BST). The series happens to have six excellent episodes and they all will premiere at once on Netflix. The documentary series is going to be far more exciting and interesting that you are surely going to love watching.

Is There A Trailer Of The Upcoming “Trial By Media”?

Yes, the “Trial By Media” series does have a two-minute-long trailer that will describe the story plot in short. The trailer tries to inform viewers that the series is going to be all about the appearance of courtrooms, crime scenes, lawyers, and media. The series will narrate how everyone is trying to take advantage of any and every criminal case for their personal benefits.

Viewers will surely be able to see glimpses of the real-world scenario in the series “Trial By Media”. If you have not watched the trailer yet then you can watch it here.