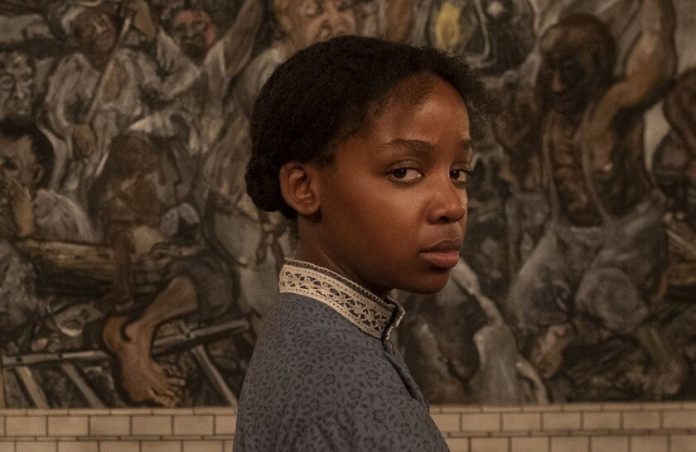 Attention because May is loaded with promising series and we have just learned one of the most powerful additions. Amazon Prime Video has released the official trailer for ‘The Underground Railroad’, the series created and directed by Barry Jenkins (‘Moonlight’) and which will premiere on May 14 on the platform.

Adaptation of the eponymous work by Colson Whitehead, the series revolves around Cora, a young slave on a cotton plantation in Georgia. Subjected to the cruelty of her masters, the young woman decides to flee with César to the North to achieve freedom. The twist of the story is that beyond an allegory, this subway is literal: with its trains, its engineers, and railwaymen.

Jenkins directs the ten episodes that make up ‘The Underground Railroad’, whose scripts are written by the filmmaker and a team made up of Jacqueline Hoyt, Nathan C. Parker, Allison Davis, Adrienne Rush y Jihan Crowther.