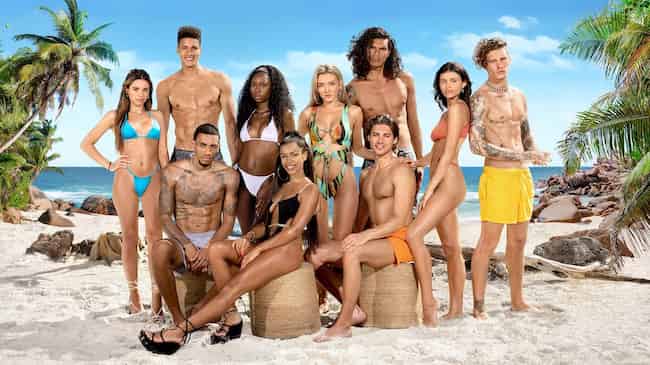 Netflix has officially announced the days of Too Hot To Handle season 3. The reality show is releasing on 19th January 2022. The biggest streaming platform also released a fantastic teaser which depicts the cash prize of $200,000  for the young men and women clashing with each other’s lives and drawing attention to make an impression.

Hence, you can see the prize is two times more than it was in the previous season. Well, what can we expect from season 3? You’ll come right now.

Lana, our beloved host from the previous season of Too Hot To Handle, is back with all the painful rules that the single participants must follow. One of those painful rules is no physical display of affection.

READ:  'Bajocero' According to its Director: "I have given the actors a lot of Freedom".

The participants are not to show any physical intimacy with each other. The stakes are high this time. One mistake, and the participants can bid farewell to $200,000. Now, will these wild singles be able to trust their gut and play their game, or are they going to lose everything along with the $200,000?

The trailer shows us some snippets of the show where there are obvious jokes, drama and above all, singles who are incredibly charming.

Well, now that gives us the idea that rules will be broken like it always does. The trailer has already revealed clips where a few participants did kiss. So, we expect a lot of brewing romance and drama with the upcoming release.

Too Hot To Handle Season 3 cast

Apart from all the actions that are about to unveil this season, we have ten interesting contestants to look forward to.

From the looks of it, the players will get really transparent and play their part with no regrets, which means that the drama will be a lot more intense than the previous season.

READ:  A new trailer is released for the movie ARIA the CREPUSCOLO

The list of contestants varies from tree surgeons to models and a lot more. The drama is much likely to fall out of place, but who isn’t living for it?

However, the potential contestants of season 2 were probably picked from the auditions of “Parties in Paradise”. Netflix had the information of the third season unannounced due to back-to-back casting.

It is also justified for Netflix to film both seasons in the same spot. Keeping in mind that “Parties in Paradise” was not coming about, it made perfect sense.

Too Hot To Handle season 3 will probably be a better version of the cliché portrayed in season 2. However, viewers are living for the renewal.

Fans are ready for everything that the show has to give. Who knew people are into shows that restrain couples from coming close.  So, mark your calendars to 19th January and experience a third season of the hottest reality show on Netflix.