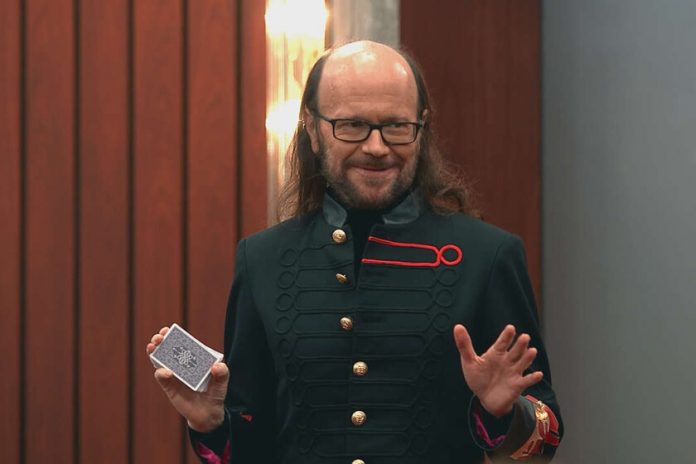 Ten humorists and forbidden to laugh. With this premise that seems the reverse of the mythical ‘Do not laugh that is worse’ is presented ‘LOL: If you laugh, you lose’ the new Amazon Prime Video humor program whose premiere will take place on May 14 as revealed in its official trailer.

Presented by Santiago Segura As the master of ceremonies for this game, Yolanda Ramos, Sílvia Abril, Rossy de Palma, Paco Collado, Mario Vaquerizo, El Monaguillo, Edu Soto, David Fernández, Carolina Noriega and Arévalo will be the ten comedians who will have a double mission: make others laugh but not let go of a single smile.

A International format based on Hitoshi Matsumoto’s Japanese original and of which Amazon has already developed various local versions in countries such as Italy, Germany, Mexico, Japan or Australia, among others.

Miguel Martín is the showrunner of the series in which Santiago Segura will challenge these comedians for six hours, with the collaboration of Cañita Brava and Xavier Deltell, to see who it is who manages to stay serious until the end by competing for a prize of one hundred thousand euros that will be donated to an NGO of their choice.