They say miracles happen.. and one such miracle was reported today in Kentucky.

Perhaps, none of us will believe it, but a 22-month toddler who was lost in Kentucky last Sunday is reported to survive for three days and found on Wednesday. 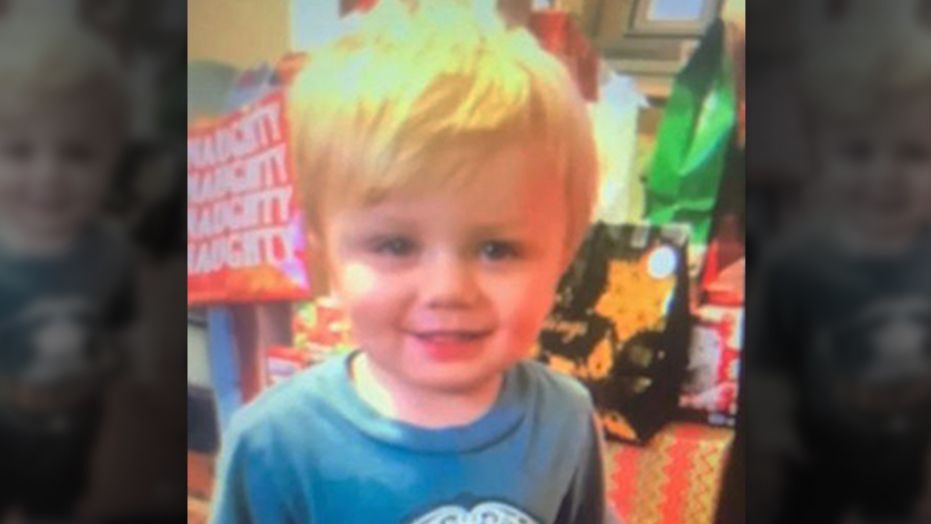 Kenneth Neil Howard, the 22-month toddler was missing from his backyard on Sunday night. Surprisingly enough, the kid was found near a strip mine and was found alive three days later.

It was the child’s cries that guided the rescue team to his whereabouts.

Captain Carter Conley, the captain of the Magoffin County Rescue Squad which rescued the kid said, “You would think a 22-month-old would be scared, this little gentleman was cool, calm, collected.”.

Surprisingly enough, the area where the kid was found in mountainous and filled with rough terrain.

It is quite a miraculous escape for the kid as he was in the midst of rainy weather and cold.

The fact that he was wearing just a T-shirt and sweatpants make it even more interesting.
The kid is now at the hospital in a healthy condition.

He is currently being treated for dehydration and is likely to be discharged soon.

Authorities, however, are still investigating to find if there are any criminal activities in how Kenneth got lost within a span of just around a few minutes.

However, there is no evidence currently to justify the possibility of any criminal conspiracy or something similar.

Meanwhile, the Sheriff’s office has thanked everyone who prayed for the toddler and supported in the search operations.

Gigi Hadid Pregnancy Of Rises An Important Question: Who Is The Father?

Goblin Slayer Season 2 is scheduled to be released

Control Z Premiere Dates and Cast of – The Upcoming...

Brave New World Series: When Will It Premiere? Read All About...

Zayn Malik and Gigi Hadid Soon to become a parents

The Clone Wars bids farewell on Disney Plus

The Benefits of Pomegranate