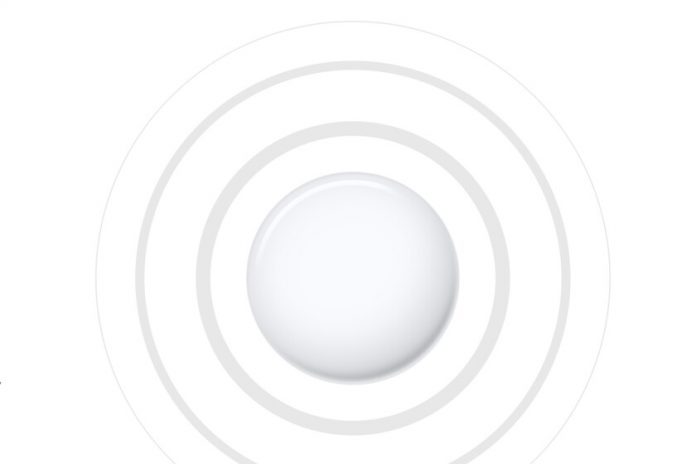 Although the months and months of rumors that have come before the arrival of the AirTag have left us a fairly clear idea of ​​its operation before its official presentation, we still have doubts about what will be the modus operandi in certain situations. For example: What do we do if we suddenly stumble upon someone else’s AirTag? How should we proceed?

Fortunately, Apple itself gives us clues about it with an official support document in which it tells the process step by step. We will suffice with do a simple check using something we always have with us: our mobile phone.

Find, bring the mobile and return

Thanks to NFC technology, any modern smartphone that has it (be it an iPhone or an Android terminal) will do. What we have to do is bring the mobile closer to the white part of the AirTag that we have found, because if that AirTag has the lost mode activated, a notification will appear on the phone screen. In case of having an iPhone, this will work better if we touch the AirTag with the upper part of the device.

READ:  All Important Details Regarding Cisco 300-425 Exam and Practice Tests

In the notification we will see access to an Apple website with the subdomain found.apple.com. In her we can see a message from the owner of the AirTag, that if you have previously put it in ‘lost mode’ you will have been able to leave instructions on how to return it. Naturally, we take it for granted that along with the AirTag there is an item of value belonging to that person who has misplaced it. 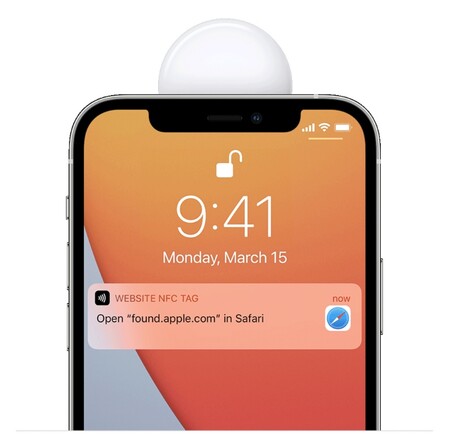 The AirTag may make a sound: is what all these beacons will do if they have been configured in ‘lost mode’ and they themselves perceive that they are moving. As soon as you bring your mobile closer to the AirTag and the NFC works its magic, the beep will stop.

Apple does not intercede in the process of contacting the owner of the AirTag to return it, but the idea is that the two people agree to meet. If for some reason beyond your control you cannot find it, something you can do is leave the AirTag at a police station or a lost property office.

READ:  This week on Apple TV +: new trailer for the second season of Ted Lasso with maximum tension on the Moon

What if the person with my AirTag is a thief?

The support document does not specify details about what to do if the person who found your AirTag (and the item to which it is attached) has intentionally taken it, but we can see how the AirTag itself will act . It will beep and therefore the thief will realize its existence, and at most you can pause alerts for 24 hours using your mobile. As soon as that time passes, the AirTag will beep again each time it is moved.

These are only hypotheses, but it is likely that the thief will keep the stolen item and dispose of the AirTag, seeking that its position is not revealed. If that happens, knowing that the autonomy of the AirTag is one year, we could get it back sooner or later.