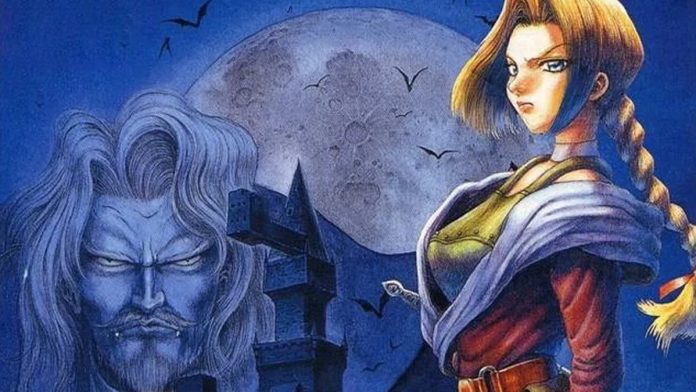 Apparently, a playable prototype of a platform game of the saga has been found in Castlevania whose development for Dreamcast was canceled.

As reported by Polygon, a YouTube video titled Castlevania Resurrection Exists has surfaced, showing a user launching and playing what appears to be an early prototype of the canceled project from the late ’90s.

According to Dreamcast conservationists, the build predates E3 1999 and features five 3D environments and a boss fight. You can read more about the game on Unseen64, which explains how it was canceled due to “Disagreements between the Japanese and American Konami teams.”. It would have been set in 1666 and featured Sonia Belmont (from Castlevania Legends) meeting new character Victor Belmont (who would later appear in Castlevania: Lords of Shadow 2).

Anonymous owner starts the game from a disc marked as “Sega confidential”, dated 1999, and reading “Castlevania Resurrection” in handwritten text. The owner then displays a series of levels from a developer menu of “selection section”, which includes Logo, Title, Courtyard, Stairs, Foyer, Corridor, and Chapel.

We can see ghostly figures in motion that follow Sonia around a lava pit and a spooky chapel. If it’s authentic, it’s a fascinating glimpse into a promising-looking game that was never made – a story all too common in the video game industry. IGN even wrote about the game before it was canceled, playing an earlier version and evaluating the first few images.

“Unlike the rather bland interface of the N64 version,” wrote IGN, “This game seems to have what it takes to bring back the visual style that once reigned supreme in the series, with a variety of creepy villains and a light source atmosphere that is as creepy as it is impressive.”.

While Victor Belmont finally made his debut in Castlevania: Lords of Shadow 2 (2014), that also marked the last time we saw a new installment in the series. Since then, Konami has been reluctant to develop new console games for its classic franchises but has not shut down its games division, despite some rumors.