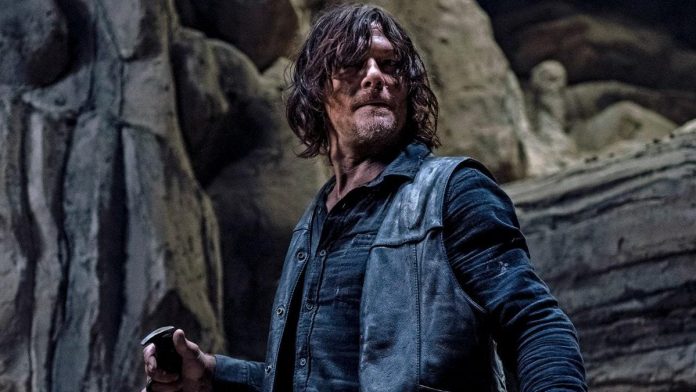 The 11th and final 24-episode season of The Walking Dead will officially premiere on Sunday. August 22, 2021.

AMC has unveiled the date along with a new teaser that aired during the season 10 finale. He also shared that this final season will begin with eight episodes, the “First in a massive 24-episode story arc leading to the conclusion of the decade-long hit series”.

“After completing the six additional episodes of season 10, which focused on smaller stories, we are excited to begin season 11″Says Angela Kang, showrunner and executive producer of The Walking Dead. “The stakes will be high – we’ll see more zombies, tons of action, intriguing new stories, never-before-seen locations, and our groups together in one community for the first time, trying to rebuild what the Whisperers took from them..”

READ:  What Channel Is ABC On Dish?

The final season of The Walking Dead will conclude in 2022, but that doesn’t mean we’re putting its zombie-filled universe aside in the short term, as AMC has already given the green light to a spinoff series centered on Daryl Dixon and Carol Peletier that will premiere in 2023.