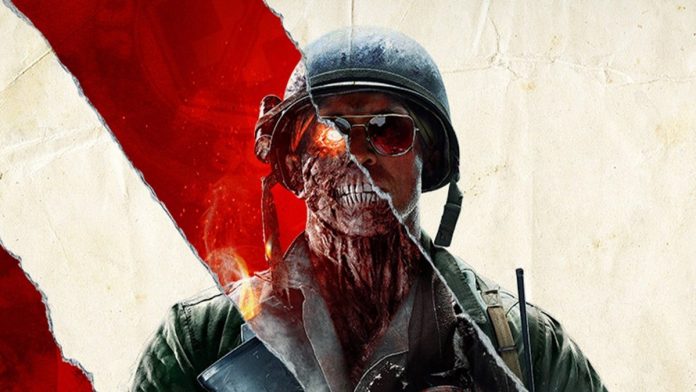 Verdonk has been smashed to pieces in Call of Duty: Warzone with a nuclear bomb, which leaves many doubts (and interest) in the air about what will happen in Season 3 of the game. The event, which was followed by players, set the stage for Season 3 in an appropriately zombified way.

Players were able to join a new limited-time game mode that advanced the history of Warzone, similar to what we have seen in recent years with other Battle Royales such as Fortnite, which evolve their map and history in real-time.

For all intents and purposes, the Destruction of Verdansk Part 1 was developed as a large-scale Infected mode game. Players who bit the dust automatically turned into the super-powered zombies we saw featured last week, capable of jumping incredible distances, throwing gas grenades, and deactivating electronics with an EMP blast.

All over the map, various equipment kits began to drop, offering a bit of security from the growing horde of zombies. Meanwhile, radio audio was playing about the chaos, with unidentified soldiers asking their commanders for an extraction.

READ:  Loki Season 2: Is Hiddleston Back For Another Season?

It all culminated in a scene showing a nuclear missile emerging from an underground base., blasting through the air and detonating near the stadium location.

Unfortunately, that’s all we have for now. Part 2 of this event will apparently begin sometime after the game’s next mandatory update. After this update, which will arrive today, We will experience the birth of Season 3 of Call of Duty: Warzone. What will happen from now on? What about the newly destroyed Verdansk? Questions swirl through the community. 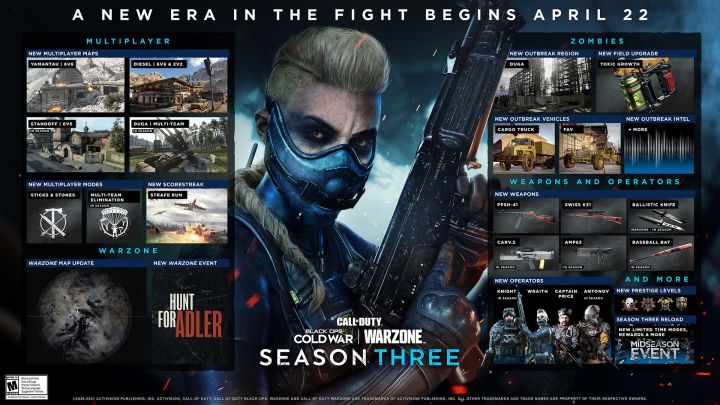 The long-awaited Call of Duty: Warzone Season 3 update is expected to be 25GB in size. Three new operators are scheduled to launch throughout the season, along with many other novelties such as game modes, weapons, modifications …