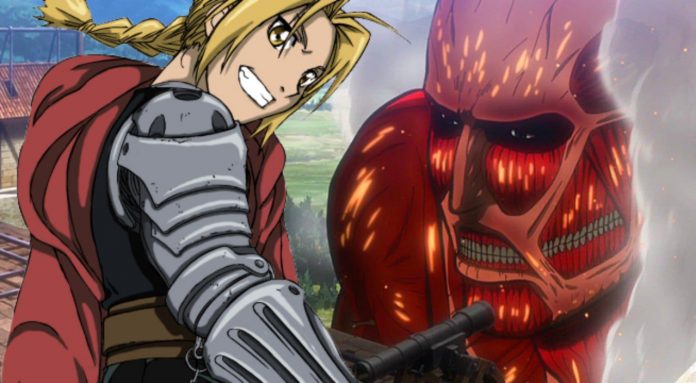 The publication of chapter 139 ofAttack of the Giants marked the end of an era both for all the passionate readers of Hajime Isayama’s work and for the manga sector, as happened in June 2010 when the epilogue of Fullmetal Alchemist was published on the pages of Monthly SHonen Gangan, created by Hiromu Arakawa.

Despite the story of Ed and Al Elric actually has few elements in common with the tragic adventure of the Reconnaissance Army, both authors wanted to tackle extremely sensitive topics in their respective series, with different tones and dwelling more or less superficially on certain aspects, making them real masterpieces as a whole.

Fortunately for the community devoted to Isayama’s work, the animated transposition, first created by studio Wit and now in the hands of MAPPA, is very faithful to the original, unlike the first adaptation of Fullmetal Alchemist, released in 2003, which developed a completely original story by portraying the events of the manga only in the first few episodes. Even though the works in question appear profoundly different from each other, on the pages of the issue of Bessatsu Shonen Magazine, which will be released on June 9, there will be an interview in which both will exchange opinions and questions about the created worlds, an opportunity that could lead to interesting revelations and details that may have escaped the communities.

We recall that volume 34 of the Attack of the Giants will include additional tables, and we leave you to the meaning of the bird figure in Isayama’s work.