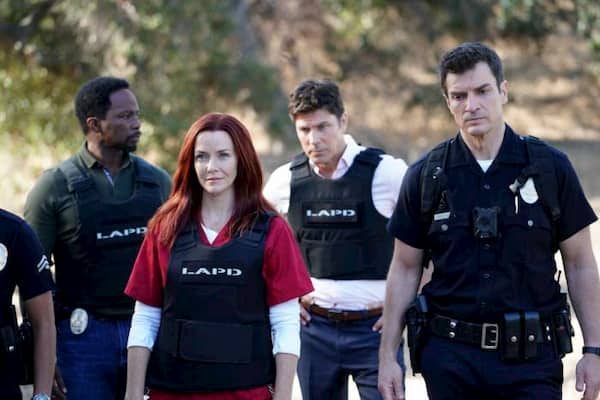 About The Rookie Series

The Rookie American Action drama and comedy series is inspired by true events. The true stories of Bill Norcross were portrayed in The Rookie. Bill was working on LAPD and he experienced various kinds of people and takes them on the digital screen. Bill is also a creative and executive producer of The Rookie Series.

READ:  Borderlands 3 announces its third DLC, "Blood Reward: For a Handful of Redemption"

The Second Season of The Rookie is running in the U.K, that’s why a creator of the show did not reveal anything about the renew process of The Rookie third season. The second season will end next month. In U.K Series get 6.5 ratings and 8.5 million on ABC Networks.

Show creator of The Rookie Alexi Hawley was revealed the baseline for Next Series; He said that story will continue from where the second season was left off.

A right now production faces the issues due to coronavirus outbreak, so they have to stop all that production work. If it was not happening then we can assume that The Rookie Season 3 will be released in October 2020. But now it might delay for two or four months. ABC has all of the previous season; you can continue to watch Season 1 and Season 2.

The Rookie Season 3 Release on ABC Network was last modified: May 16th, 2020 by Ryan Sanders
Share it:

The Handmaid’s Tale Season 4 Will release on Hulu
Almost Happy Season 2: All the details everyone should know
Comment