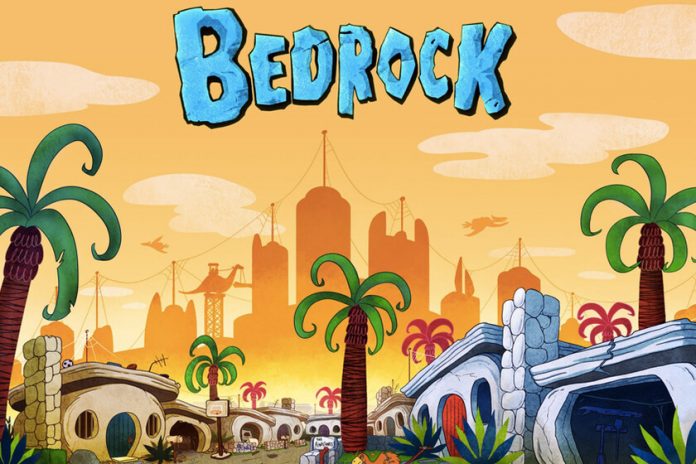 The Flintstones return to their original field: animation. Sixty years after the original series, FOX has announced that it has given the green light to ‘Bedrock‘, a sequel starring a grown-up Pebbles embarking on her own professional career while her father, Pedro Flintstone, is about to retire.

The project is written by Lindsay Kerns, a screenwriter whose credits include “Jurassic World: Cretaceous Camp” and will be produced for the US network by Warner Bros. At the moment the series is in development, so few details are known beyond the synopsis.

It is known that Elizabeth Banks (‘The Hunger Games’) will be the one who will give the voice in the original version to the young Pebbles. And that the series will deal with the new times that come to Piedradura (Bedrock) with the neighbors trying to catch up with the modernities that represent the Bronze Age.

READ:  Suzy Cortez wins Miss Bumbum Mexico 2019 and presumes it with photo of her butt

So we can talk about the return of animation first family for adults. Despite the fact that today we can see them as somewhat naive, The Flintstones have served as a mold for future generations of series (‘The Simpsons’, itself), as Michael Thorn, president of entertainment at Fox recognizes:

“Long before the Simpsons and Springfields, the Griffin and Quahogs, and even when the Belchers started serving hamburgers on Ocean Avenue, there were the Flintstones and Stones. Its footprint on universal animation is undeniable and the idea of ​​adapting it for today’s audience is a challenge we are looking forward to tackling. […]. No pressure, really. “

Even though the original series ended in 1966, The Flintstones have been around for decades both for reruns and with a multitude of spin-offs, specials and, notably, films in real image such as those released at the end of the 20th century.

READ:  How To Turn Off PS5 Controller While Watching Netflix

It is not the first attempt to revive the family on FOX, either. In 2011 Seth MacFarlane (‘Family Guy’) tried to develop a reboot of the series, which was left in the waters of borage. On the other hand there is an animated film with Will Ferrell and Adam Mckey that seems to have been in a limbo of development.