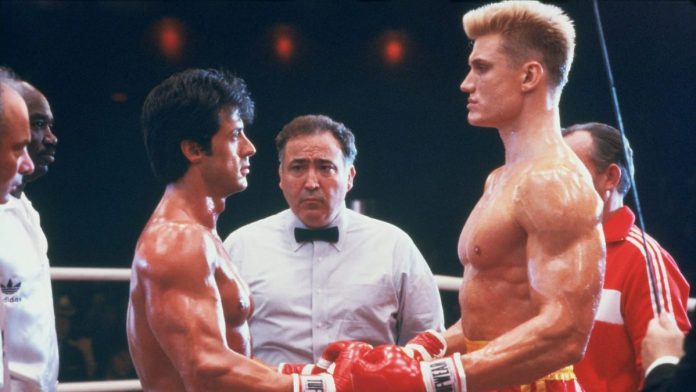 Sylvester Stallone has revealed that the new version of Rocky 4 will be called Rocky Vs. Drago: The Director’s Final Cut.

Stallone has shared the film’s title in a recent Instagram post along with a short teaser for a documentary called “Keep Hitting: Present Meets Past” that will accompany the director’s cut of Rocky 4, offering fans more behind-the-scenes footage and the process of re-editing the film. Check out the video in Stallone’s post.

“If you can re-edit your film, I guarantee that you will approach it more sensitively and wisely, and with confidence. You will wonder why you have not seen something before” Stallone said in one of the videos. “We must all pursue a dream because it is all we have and we must continue to believe in it … because one-day dreams will come true.”

Rocky 4 was originally released in 1985, following Rocky’s training to prepare for this brutal fight against Ivan Drago, a huge Russian who had killed his friend Apollo Creed in the ring. Stallone has indicated in another post on Instagram that there would be more visuals of the final showdown and more coverage for Drago in the remake.

READ:  Made In Abyss: Release Date, Story Plot and Cast

We have also learned that Paulie’s robot will not be in this version, Stallone himself has said that “the robot is going to the landfill forever.” In the 1985 movie, Rocky’s brother-in-law Paulie received the robot as an unexpected birthday present.