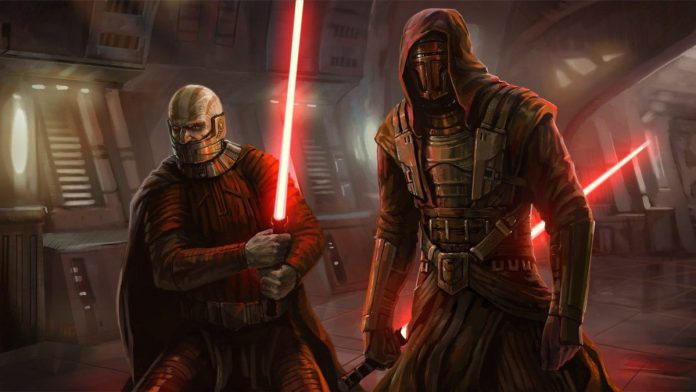 A remake of Bioware’s 2003 Star Wars RPG, that is, of Star Wars: Knight of the Old Republic, would already be under development by Aspyr Media.

The news was revealed by Jason Schreier of Blomberg during an interview with Ben Hanson de Minn Max.

The Eurogamer medium has made it, adding that they know that it is the Aspyr studio: “The developer is known for making ports, the work is already taking place in order to make a remake, rather than a port, however.”

They recently took care of porting the Republic Commando to the last generation consoles.

When talking about the nature of breaking news and revealing games in development, @jasonschreier sheds more light on a remake of Knights of the Old Republic currently in development…https://t.co/8ufeAWH3RB pic.twitter.com/VP3u2tzXK2

Rumors of a remake of KOTOR (game name acronym) have been circulating for quite some time, with information from January 2020 suggesting that the game was already in development and that it would “integrate elements of both games to include certain aspects of the current canon. from Star Wars “.

In other KOTOR-related news, some information from May 2019 suggested that there would be a movie based on the Bioware game and that it would be made by Disney, possibly as part of a trilogy.