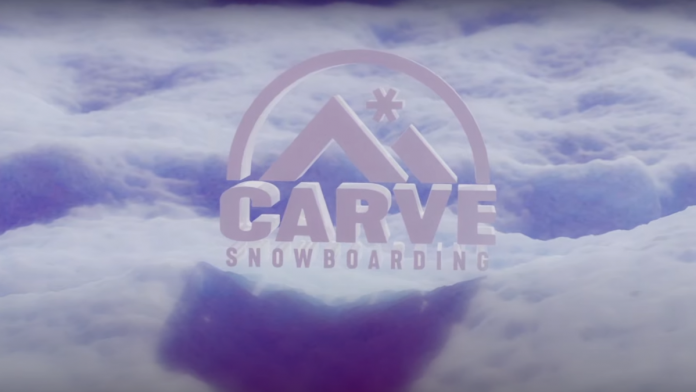 The creators of 1080 Snowboarding in order to Nintendo 64 they come back with a new game of the genre but for the era that concerns us. This time supported by the VR with the game Carve Snowboarding, announced for Oculus Quest.

Carve Snowboarding is being developed by 1080 creator Giles Goddard and Japanese studio Chuhai Labs. The press release tells us that it is a modern take on the Nintendo 64 classic, and there is already a trailer of it that you can see below:

We can customize our descents with different boards, gloves and a soundtrack that includes 60 songs by indie artists. There are two modes: Free or Time Attack with a ranking system to compete with our friends.

And while there are still some doubts such as how a game of this genre can work in VR, the trailer shows how we can do tricks and grind or take huge jumps for example. Well, and pet a puppy at some point.

READ:  You can now watch more than 160 movies for free online at Somos Cine, from RTVE: the Spanish platform improves catalog and quality

It will arrive at Oculus Quest this summer, although while the date arrives we invite you to take a look at how 1080 Snowboarding was original, all megaton at the time that raised the quality of the genre on Nintendo 64 despite PlayStation’s attempts with Cool Boarders, that although they managed to soften much what this title raised, we can say that it swept thanks to good use of the 64 bits of the machine. And yes, even the visual aspect of the game left you speechless.