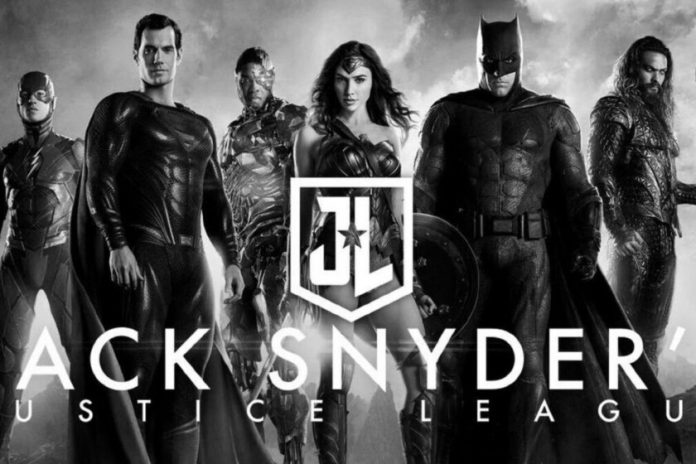 Talking about Zack Snyder —and, especially, about his superhero movies— is, except for honorable exceptions in which an increasingly atypical moderation reigns, a matter of love or hate. Since his debut in the DC Universe with the fantastic ‘Man of Steel’, the controversy was at the hand of a clear and concise vision that opted for tonal severity and a criticized reinterpretation of the ethics and morals of its protagonists.

For four years, the Green Bay filmmaker defended tooth and nail a style that was blown up in 2017 for a personal tragedy that, added to Warner’s apparent obsession with imitating the competition formula, gave rise to the abominable ‘Justice League’; a Frankenstein monster headed for disaster led by a Joss Whedon as a substitute, and in which two completely incompatible genetic codes coexisted.

When, after a long season of online campaigns and contradictory statements, the existence of a montage by the director of the film was confirmed, many of us celebrated the opportunity to enjoy it as it should have been released at the time; not without a certain fear derived from the technical and logistical chaos that has meant to finish shaping the popularly known as ‘Snyder Cut’ ahead of its launch on HBO Max.

Finally, any hint of doubt has ended up dissipating after having fully enjoyed each and every one of the four hours of ‘Zack Snyder’s Justice League’; which we could call production almost impossible, and that has managed to erase all memory of the film version with a single stroke of the pen. a radically different experience – just as promised – that, now, perfectly reflects the look and brand of the house. For better or worse. 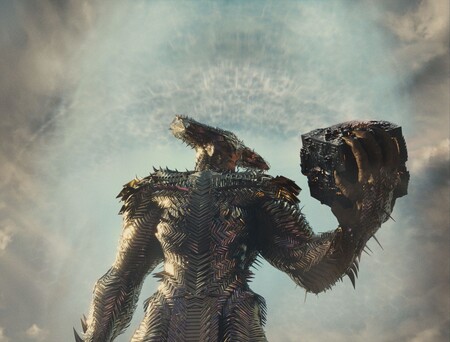 Perhaps one of the greatest fears in front of ‘Zack Snyder’s Justice League’, if not the greatest, has been related to its final finish in visual terms after a gestation not without chaos in which reshoots four years ahead, digital character redesigns and a general facelift as far as color and image are concerned, they have been the order of the day, after an injection of 70 million dollars.

It took no more than a glance at the first minutes of his extensive footage to realize that the film shines at a high level, supported by the hallmarks of its chief executive and for a surprisingly effective use of CGI despite some occasional skidding with the rigs three-dimensional images of the heroes of the function, and of the fusion – very efficient in the last instance – of the recycled material with the recently shot. 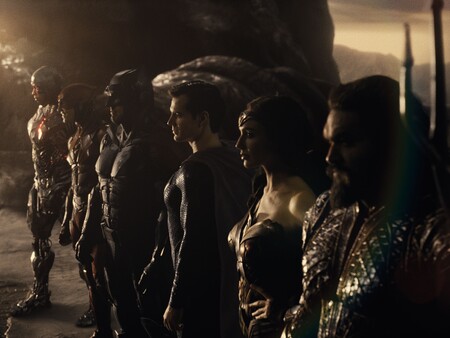 There are two aesthetic elements of this new and improved ‘Justice League’ that stand out from the rest, the first being the return to a less saturated and more contrasting color palette; much more aligned with Larry Fong’s work in ‘Batman v Superman’ than with what was seen on the big screen in 2017. Although, above all, the star of the function is the change in aspect ratio, which goes from a tasteless 1.78: 1 to a risky and effective 1.33: 1.

It is aspect ratio allows the table to gain margins in its upper and lower areas, creating a canvas as close to a comic book page as possible in which there are snapshots that could well be taken from the splash pages more spectacular prints. An atypical choice in this type of product, but great for capturing Snyder’s hyper-stylized vis; including those speedramps that momentarily freeze the image until it becomes a vignette that ends up coming to life.

READ:  On Low Opening of Hobbs and Shaw, Mocks By Tyrese Gibson

If to this we add the thunderous soundtrack of Junkie XL, which replaces Danny Elfman in low hours of the original cut, injecting an extra epic to the whole and taking gold out of the musical leitmotivs of Superman, Wonder Woman and company, and the absence of grotesque digital shaves, the delight for the faithful to the aesthetic character of the director is more than assured. 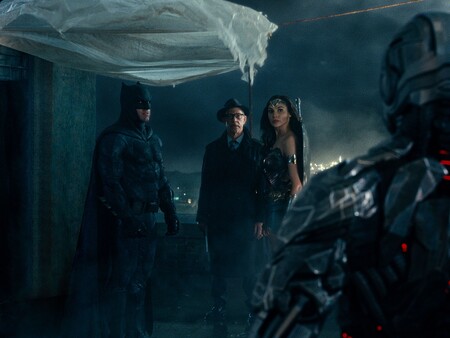 Of course, the great face lift that the ‘Justice League’ of 2017 has received in this ‘Snyder Cut’ is not limited, far from it, to the technical and artistic. Its narrative has been the element subjected to a more exhaustive remodeling, abandoning its usual feature film structure and embracing an episodic format that, for many, it could be too chaotic when sequences happen with an apparent lack of cohesion.

However, the way in which Snyder articulates the story, with several parallel plots that progressively converge and cliffhangers that give closure to each chapter, is aligned with the comic nature of the production, giving the feeling of be reading a limited series of DC Comics composed of six staples – one per episode – and translated into moving images, which sins when introducing elements too abruptly.

As expected, the tone has also undergone a particularly drastic change, getting rid of the excess of balance jokes and various festivities incorporated by Joss Whedon to return to the pouty tonic of good old Zack. This decision, against all odds, has greatly benefited Flash, who by lowering his levels of histrionics and omitting – with few exceptions – the humorous nonsense of his companions, has gone from being little less than an unbearable buffoon to a functional and highly effective comic relief. 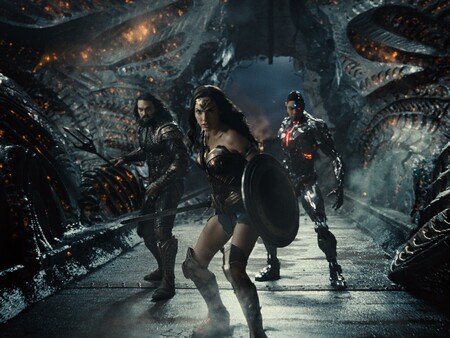 Along with the Scarlet Sprinter, the extension of footage has meant that the rest of the components of the supergroup have gained in weight and development; especially a Cyborg with an aptly renewed appearance who, now, is of vital importance to the plot and personifies the hero’s identity conflicts that, together with the rigorous religious imagery, continue to characterize Zack Snyder’s superheroes.

Despite the fact that its brutal six episodes and its epilogue leave more than evident a desire to expand in future – and very unlikely, if not utopian – sequels, ‘Zack Snyder’s Justice League’, in addition to exciting, leaves an inevitable trace of bitterness associated with his condition at the end of an era that invites you to dream of what might have come after it.

But, beyond impossible dreams, perhaps the greatest virtue of this madness, no longer four hours, but four years, has dissipated – or so I want to believe as a fan of this type of cinema, no matter who it comes from – any debate absurdity about brands, companies and licenses to talk about what really matters: unequaled epics, aesthetics pushed to the limit, passion for storytelling, and the prevalence and defense of a vision above any adversity. 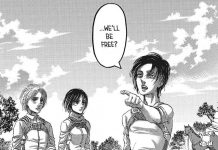 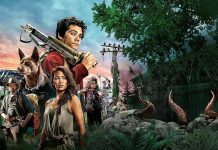 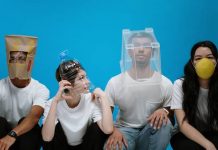