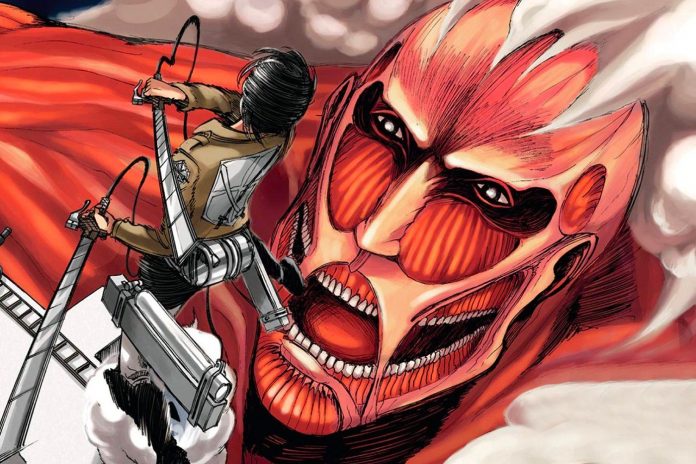 The conclusion of theAttack of the Giants with the publication of chapter 139 on April 9, it marked the end of an era in manga. Hajime Isayama’s work represented a singular and unique phenomenon in the panorama of modern shonen, and although Eren’s story is over, a new edition has been announced.

The most passionate fans will be able to relive the tragic adventure of the Reconnaissance Army and the bloody conflict between the devils of the island Paradis and the soldiers of the nation of Marley, in afull color edition, which will be available in Japan from 9 June. This announcement came via the post published by @AoTWiki on Twitter, which you can find at the bottom of the page.

Excluding the cover of the first volume and the release date, no further details have been revealed, especially regarding the possible arrival in Italy and Europe of this edition. Although the account in question has repeatedly shown that it has information in advance that has turned out to be true, seen the absence of official announcements by Kodansha, we encourage you to consider both the cover and the publication date with caution.

We remind you that volume 34 of the Attack of the Giants will contain additional tables, and we leave you to our review of Hajime Isayama’s work.