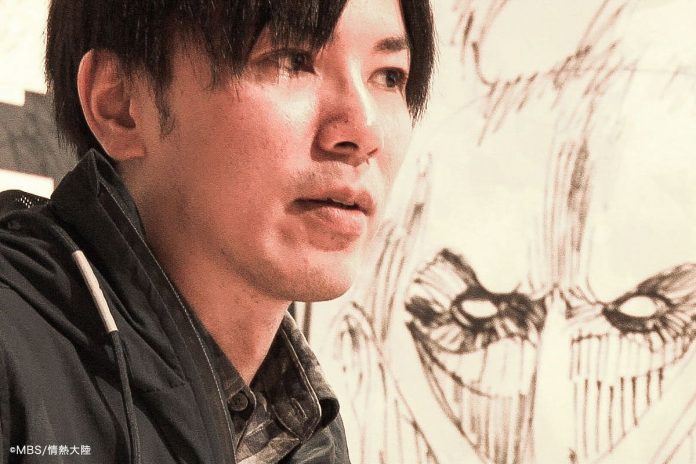 Of Hajime Isayama many have been said during the course of the serialization of de The attack of the Giants, on all the criticisms regarding his style, yet the author has always shown great professionalism especially with regard to deadlines, not missing almost any appointment with the magazine for all these years.

There are many who are linked to the Attack of the Giants, not only the fans who have supported Isayama for all these years, but also and above all the Bessatsu Shonen Magazine which has learned to make itself known above all thanks to the masterpiece of the sensei. But how will the well-known author react to the ending of his manga?

A few days ago, on the occasion of the release of chapter 139, the editor Kawakubo he participated in an interview in which he told some background on the finale. In particular, the publisher of Kodansha he recounted the moment of delivery of the manuscript of the last chapter by Iysama. According to Kawakubo, the sensei would have said: “I thought I could cry or at least be moved, but in reality I was incredibly tired to do it.“

Probably the mangaka was so busy finishing his last chapter that he didn’t even have time to enjoy the conclusion of his work. In any case, we just have to wait for the release of volume 34 of The Attack of the Giants which could reserve some other details on the ending of the manga. And you, instead, what do you think of his words? Let us know with a comment below.