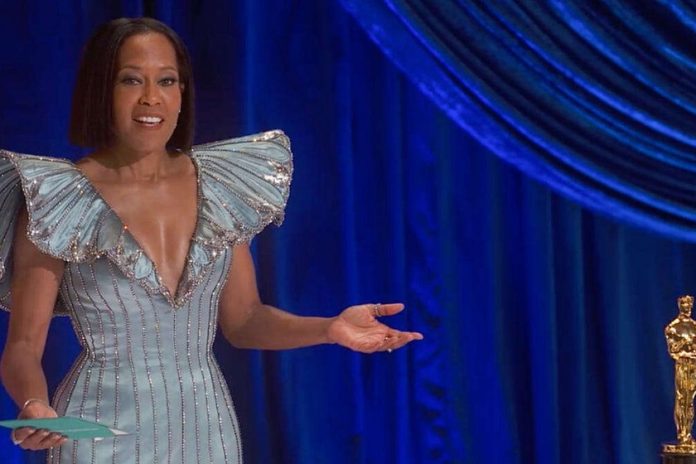 The Oscar 2021 awards ceremony was held last Sunday with the worst audience data in its history: 9.85 million According to Nielsen viewers tune in to the atypical festival of American cinema. A 58% drop compared to the fateful previous year (23.6 million viewers), which was already a record low at that time.

Although this downward trend is to be expected due to the closing of cinemas in 2020 It has caused a general disinterest in the films that have managed to be released In this complicated year, it is heartbreaking to see that this year its audiences are at the height of any episode of, itself, ‘Young Sheldon’.

It would be a wrong analysis to think that this is only a direct consequence of COVID and the lack of premieres. Although this is an important factor, the television audience curve has been falling for the past decade at considerable levels. Series that a couple of years ago easily had ten million viewers, now they move through six.

Nobody wants to see more awards

The “tradition” says that the higher the box office are the films nominated for the queen category, the more audience has the gala. Although it is logical, what is not said much is that the general interest in live television has been lost and these ceremonies are collateral victims of it. The last Golden Globes, for example, only achieved 6.9 million; the Grammys, 9.3 million; and the Emmys, 5.1 million. All are at record lows.

And also, the sense of the show has been lost of this type of awards. And not only since the pandemic times. For years, the difference between watching the ceremony live and reading the press release with the award winners has been getting smaller and smaller, turning the gala into a mere formality.

Beyond the restrictions due to COVID-19, this year’s gala has turned out to be especially languid, with poor decisions, not because of the list of the awards ceremony, but because of what they left out. The traditional musical performances of the nominees for best original song were relegated to the previous program and, the truth, they would have worked luxuriously to degrease a stagnant broadcast.

The Oscars (and well, almost any top-tier awards ceremony) need to be rethought as a television concept. I’m not talking about completely innovating, but to have a complete face lift and be attractive to the general public, who are there for it.