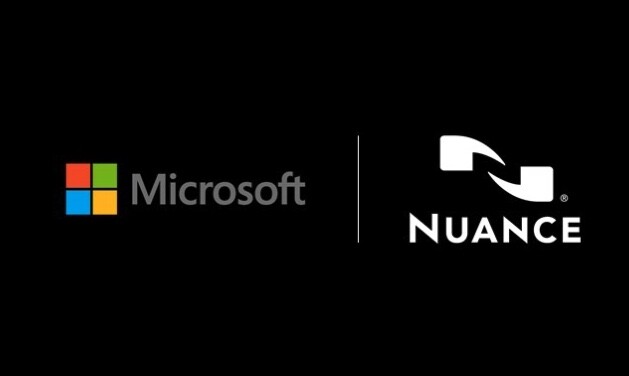 Microsoft goes shopping big. The Redmond company has made Nuance Communications official purchase for $ 19.7 billion. It is the second largest purchase of Microsoft in its history, only surpassed by the 26,000 million of LinkedIn and above the 7.500 million of Bethesda or Github.

Nuance is a large company specializing in the development of artificial intelligence applied to speech recognition. Among its main programs is the Dragon software, which uses AI to help transcribe voices and is capable of adapting and learning from the user.

Microsoft buys Nuance to boost its medical and business division

Nuance’s customers include companies like Apple, as Nuance herself explained in 2011, which includes Nuance technology in its Siri assistant. As Microsoft explains, “the purchase of Nuance will help your cloud strategy“It is not clear how the Nuance technology will be integrated into Microsoft, but it could be offered alongside Microsoft Teams or done independently.

Microsoft points to ‘Microsoft Cloud for Healthcare’ as the reason for the acquisition. Beyond the medical care, Nuance will help improve customer service through interactive voice response, virtual assistants and biometric solutions for companies.

AI is technology’s most important priority, and healthcare is its most urgent application. Together with @NuanceInc, we will put advanced AI solutions into the hands of professionals to drive better decision-making and create more meaningful connections. https://t.co/ipdP6qZTx9

One of the variants of Dragon, specialized for medical professionals, recognizes the voice and transcribes its dictation to text to create clinical documents. Another of Nuance’s proprietary solutions is the tool Loquendo, a speech synthesis software of Italian origin and purchased by Nuance in 2011.

READ:  Amazon's latest patent appears to record you at all times

The agreement is subject to regulatory bodies and it is expected that integration will conclude at the end of this year.