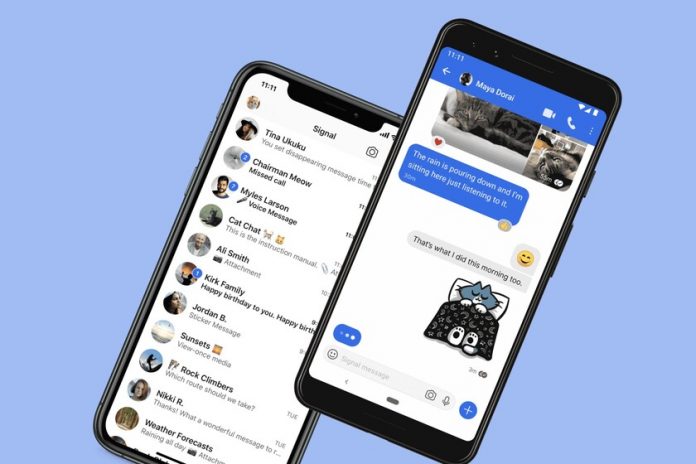 Signal, the well-known secure messaging app, is testing a new functionality for users: the ability to send and receive money in a conversation using cryptocurrencies. A feature that You will enjoy the protection of what is considered the safest app for communications.

A secure platform for communication and payments

According to Wired, Signal has partnered with MobileCoin to process payments in cryptocurrency. The service will reach UK users first and it will expand progressively. Moxie Marlinspike, creator of Signal, has described the functionality and its security in the following terms:

As the publication states, Marlinspike says that Bitcoin shipments can be tracked, this is where Signal makes a difference with the so-called “privacy coins”. MobileCoin, according to the CEO of Signal, has the best user experience on mobile devices, requires little storage space and only takes a few seconds to confirm the transaction. In this sense, the company states that he is not inventing private payments, he simply puts them in the hands of the general public.

READ:  Apple closes the online store in preparation for the presentation event of the iPad Pro this afternoon

We are not inventing private payments … Privacy-preserving cryptocurrencies have been around for years and will continue to exist. What we are doing is, again, trying to make that accessible to ordinary people.

For now we do not know the arrival dates of this functionality to other countries. It is to be expected, however, that it will eventually expand outside the British public. The truth is that being able to make a payment digitally with the same privacy guarantee with which we make a physical payment is really interesting. Nobody needs to know, as in the example in the interview, if someone else pays a therapist, and for that reason it can be paid in cash, now Signal can also be used.