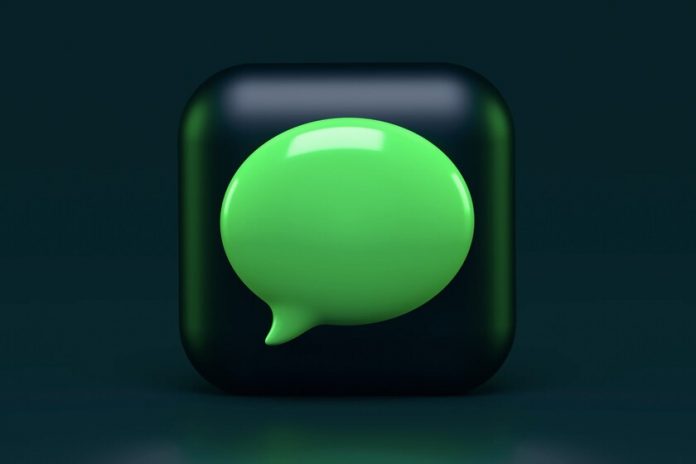 The question must have crossed our heads at least once: why doesn’t Apple take advantage and launch iMessage para Android, making your messaging service universal and better known? Well, thanks to Epic Games’ legal battle against the App Store, we have an answer.

A series of documents that Epic Games has declassified indicates that the goal of keeping iMessage as an exclusive service to Apple devices is what you must be thinking about: motivate people to buy those Apple devices. In emails in which Eddy Cue has participated, he reveals that the company could have brought iMessage to Android without problem since 2013. It is not a question of not being able, it is a question of not wanting to do.

In the same emails, Federighi argued this corporate decision as a way of prevent families “buy Android smartphones for your children“, knowing that iMessage would work on them. iMessage is a widely used protocol in the United States, and one that makes many citizens of the country choose to use an iPhone.

READ:  these are the new grants of up to 7,000 euros for the purchase of an electric car

Phil Schiller gives the last sentence sentence in those emails contributed by Epic Games: “Bringing iMessage to Android would do us more harm than good”. Perhaps in countries like Spain, where WhatsApp is ubiquitous, this does not make sense. But in the United States iMessage dominates, and that translates into device sales.