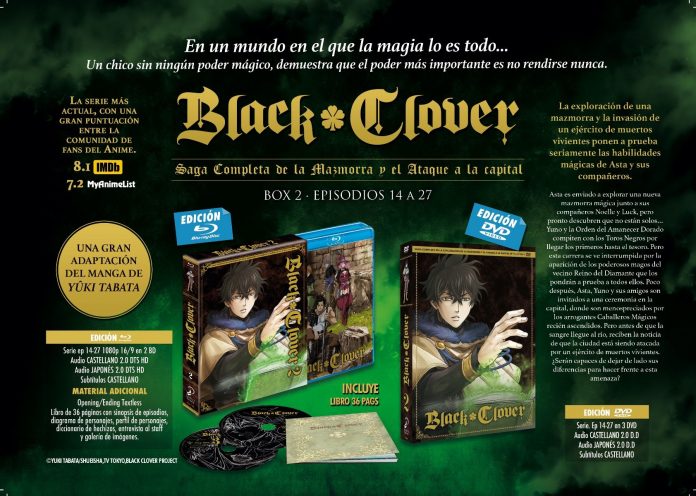 The next February 26, Select Vision puts on sale the second volume of the anime series Black Clover, both on Blu-ray, and on DVD.

Exploring a dungeon and invading an army of the undead seriously puts the magical abilities of Asta and his companions to the test. Asta is sent to explore a new magical dungeon with his companions Noelle and Luck, but they soon discover that they are not alone … Yuno and the Order of the Golden Dawn compete with the Black Bulls to reach the treasure first. But this race is interrupted by the appearance of the powerful wizards of the neighboring Kingdom of the Diamond who will put them all to the test. Shortly after, Asta, Yuno, and their friends are invited to a ceremony in the capital, where they are looked down upon by the arrogant newly promoted Magic Knights. But before the blood reaches the river, they receive the news that the city is under attack by an army of the undead. Will they be able to put aside their differences to face this threat? 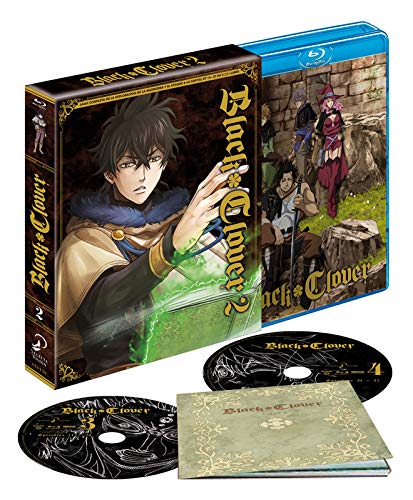 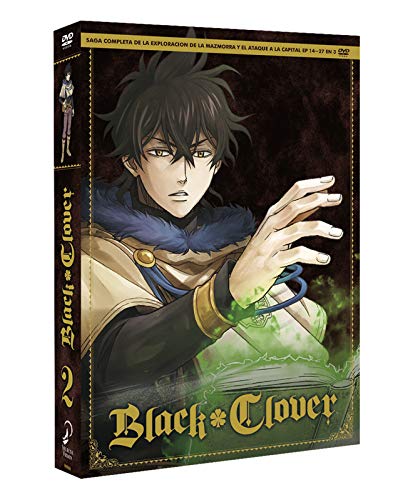