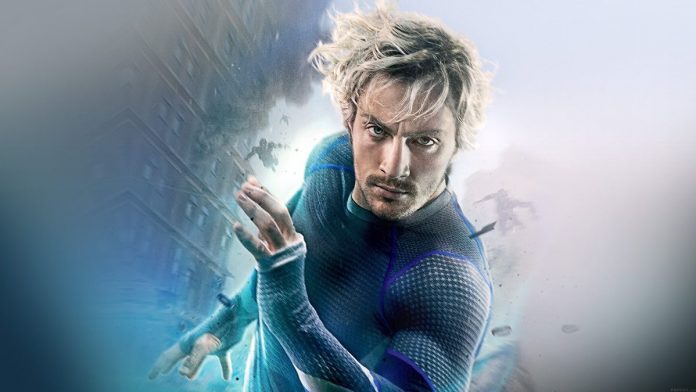 One of the controversies that raised the most blisters among fans of Scarlet Witch and Vision was the presence of Evans Peters as Quicksilver. And not because of the actor’s interpretation, but rather based on the expectations that his presence generated and that, finally, were not fulfilled. Thus, Jac Schaeffer, scriptwriter of the series, has stopped to explain the reasons that led the creative team to make that decision.

The controversy has its origin in Disney’s acquisition of Fox. With this business movement, the X-Men’s film exploitation rights became part of the intellectual properties under the umbrella of the mouse company. Namely, Marvel once again had at its disposal one of the most historically important aspects of its entire plate of superheroes. This sparked rumors of a future addition of the X-Men to the Marvel Cinematic Universe. AND These rumors finally exploded when we all saw Evans Peters as Quicksilver in Scarlet Witch and Vision.It meant opening the door to Fox’s Quicksilver and therefore putting a foot in the whole multiverse issue, which is also known to all to be one of the pillars of the new cinematic arc.

READ:  What Do You Think?

Now, regarding this decision, and in an interview for the film podcast of Empire Magazine, Jac Schaeffer commented that this decision was a meta-joke and a wink towards the different ways of processing pain, to which he added the following:

“We had a grief counselor come into the (scriptwriting) room, and we did a little research on grief, and there’s a lot about how people remember faces … The anxiety of not remembering the faces of loved ones, of remembering badly or remembering things badly as a self-protection tactic … All of that fascinated us, and we thought that by casting Evan (Peters) for the role, it would not only have that effect on Wanda, but it would also have this meta layer for the audience.”

A valid justification for a creative decision that has raised a lot of blisters in some fans. What seems clear is that the creative team underestimated the audience’s ability to generate expectations around the different clues that fiction was leaving behind. In this sense, the screenwriter added the following:

“I couldn’t have anticipated this … I don’t know, maybe Mary Livanos and Kevin Feige are more used to this happening … But I was like saying; These theories are insane!.. I am lucky that I find out about the other projects and sometimes I participate in their conversations. I know a little about all the things Lizzie has been up to. But that’s something bigger. “

These explanations may not serve many viewers, but it seems natural that creative intentions do not always achieve the expected impact. Whatever it may be, It is always appreciated to see what is hidden behind all these creative processes.