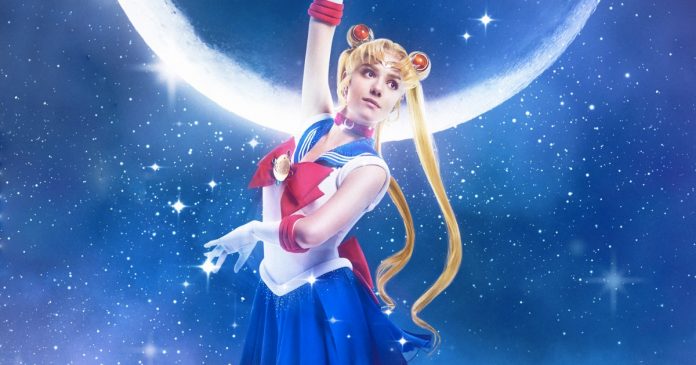 The official website of the franchise Sailor Moon announced Wednesday that Prism on Ice, the franchise’s next ice show, will be postponed for another year. Production is now scheduled to run the June 3 to June 5, 2022.

The ice show was originally scheduled for June 2020, but has already been delayed a year to June 2021 to comply with government plans to counter the spread of the new disease by Coronavirus COVID-19.

The announcement of the latest delay explained that staff members did their best to accommodate the current travel restrictions as well as the self quarantine periods after flights.

However, in the end they decided to delay the Sailor Moon ice show for another year to prioritize the safety of the audience, performers, and staff. The professional figure skater Evgenia Medvedeva She is still slated to star in the ice show as Sailor Moon / Usagi Tsukino.

When are the Sailor Moon musicals coming back?

It was delayed again due to the new coronavirus disease (COVID-19). The musical shares the same title as a short manga that inspired the anime film Sailor Moon S: The Movie. What’s more, The Truth News previously shared that the two new “Sailor Moon Eternal” anime films will soon be able to debut overseas.

Although the ice show with Evgenia Medvedeva was delayed until next year, waiting seems to be the best option. Fans should know that Evgenia is double olympic champion in figure skating. What do you think of the Sailor Moon Prism on Ice show?