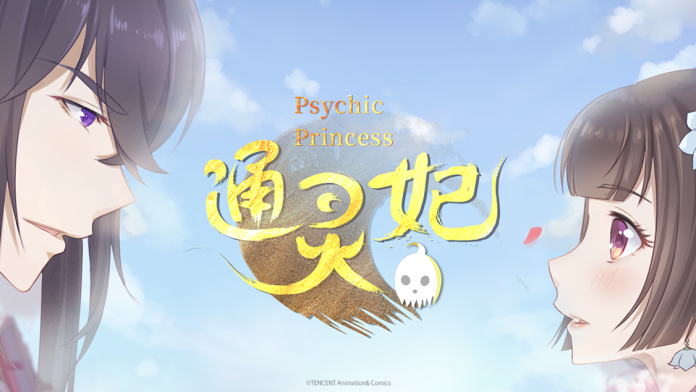 Crunchyroll announces the arrival of the series Psychic Princess, a series of palace intrigues in China where political tensions, revenge and a marriage of convenience are interspersed with love. The series is complete. Subtitles in Spanish will be added throughout this week to be complete in a few days. 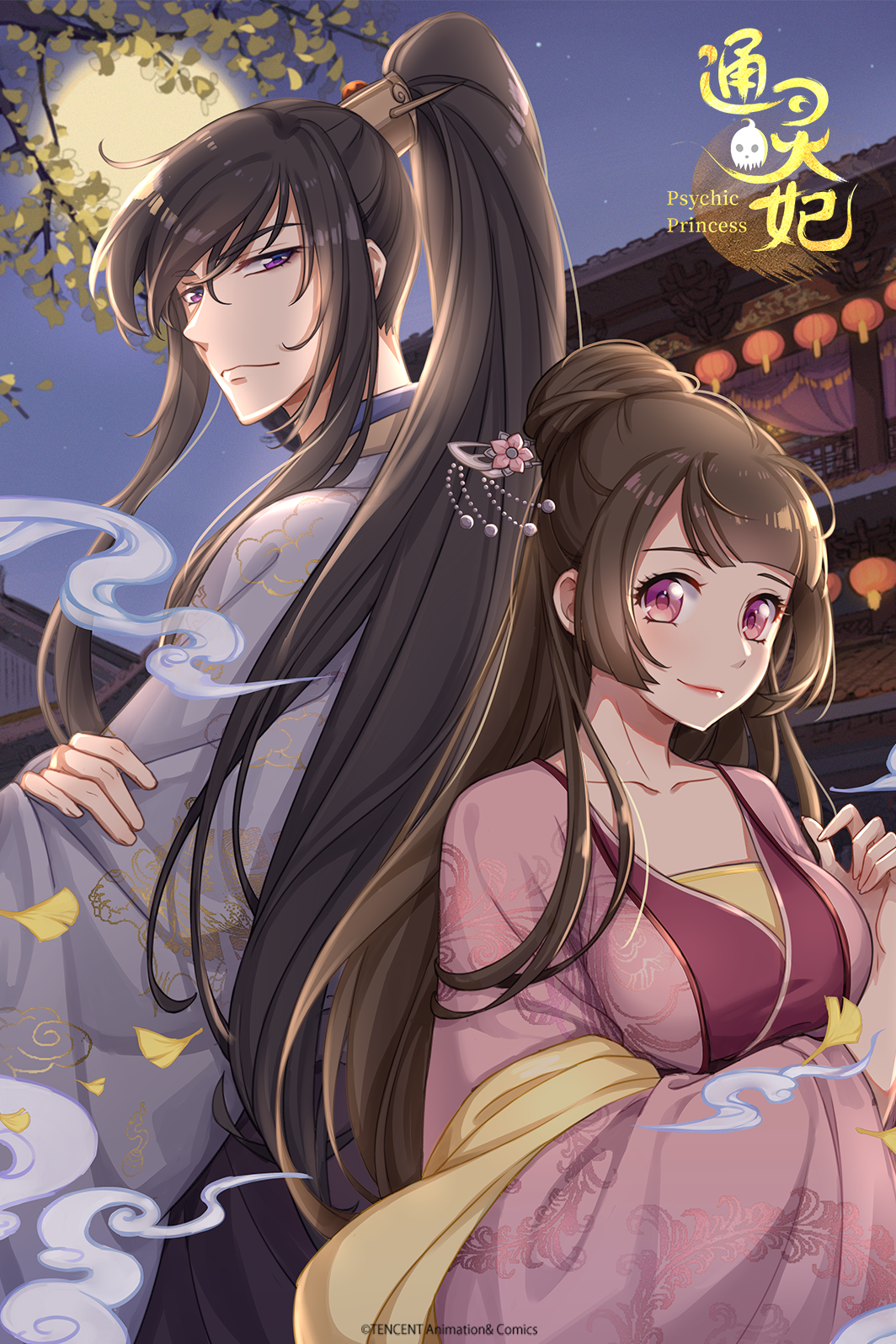 Qian Yunzi is the eldest daughter of the Prime Minister and has certain supernatural powers since she was born. Because of this, her family decided to send her to a distant mountain thinking that it attracted bad luck, where they left her in the care of a man who acted as the girl’s teacher so as not to worry about her anymore. When she turns 16 and the Prime Minister receives an order from the Emperor to marry his eldest daughter to Prince Ye, they decide to bring her back to replace her younger sister in a forced marriage. Prince Ye is said to be cold, eccentric and cruel, but what will really happen?