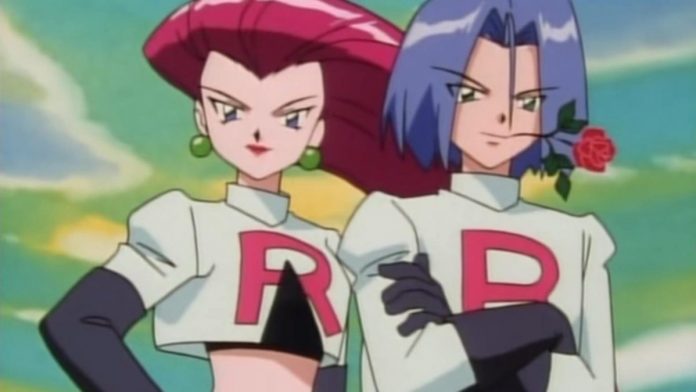 It has rained a lot since we saw Jesse and James appear on television, but we all have a fondness for that slogan that they used every time they appeared. However, the players of Pokémon Go weren’t so fond of realizing that in many matches against Team Rocket, the game would freeze, GameRant tells us.

Niantic disabled the appearance of the Rocket, and it turns out that climbing to the maximum level is something that everyone likes, so players began to feel annoyed and frustrated. However, there are good news:

Although the failure has occurred for more than a week, a few hours ago they confirmed that there is already a fix for the problem and that it will arrive with the next update … and this update arrived shortly, so if you take a look, indeed, we have Team Rocket back.

We remind you that generation 6 is already around the corner and with it mega-evolutions. The PokeMiners Twitter account made the leak public, showing certain beings appeared in the Kalos region, among which are Sylveon, Hawlucha, Dedenne, and others. But there will also be Shiny editions of them. What we do not have is a date for the arrival of all this news.

READ:  Kimetsu no Yaiba records another arrest for theft of manga copies

Pokémon Go is still active after many years and with a consistent player base, although the company is already preparing another probable bombshell: a game based on the Pikmin, but also augmented reality.