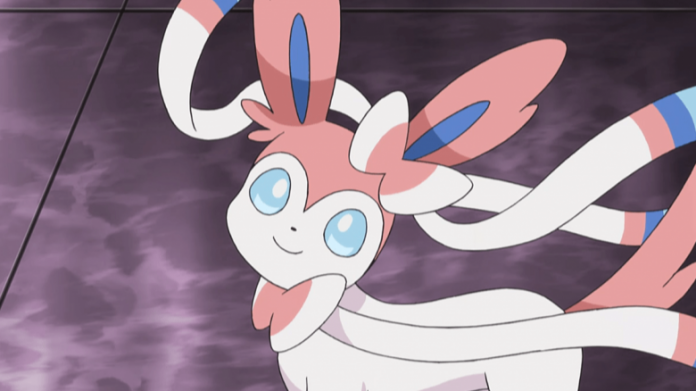 The sixth generation is about to reach Pokémon Go, and that we always know what it means. And we also know that there will always be dataminers willing to bring it out. And what comes to us looks very, very good for fans of the augmented reality game (at least while that other Pikmin arrives that looks so good).

No, this time we are not talking about enthusiasm, ending up traveling a rural road on a moped and stopping to see if there is a Ponyta, or atrocities such as ending up in front of the cemetery at 3 in the morning looking for a Gengar and having to run away scared, but rather a image with new content for the game. The PokeMiners Twitter account has made it public, showing certain beings appeared in the Kalos region, among which are Sylveon, Hawlucha, Dedenne and others, as echoed in Comicbook. But there will also be Shiny editions of them. What we do not have is a date for the arrival of all these news. But in the meantime, you can take a look at them:

We are still working through the assets, but one thing we can now report on is the Unity version in 205 has been updated!

So far, we were able to get a few new goodies. These are all the new Gen 6 mons currently added with 2D sprites as of 205’s update! pic.twitter.com/jDRccAGYDE

They paint well, and different. We remind you that in addition to the new Pokémon that arrived with the X / Y editions, Mega Evolutions are also included. It remains to be seen how our friends at Niantic implement this.